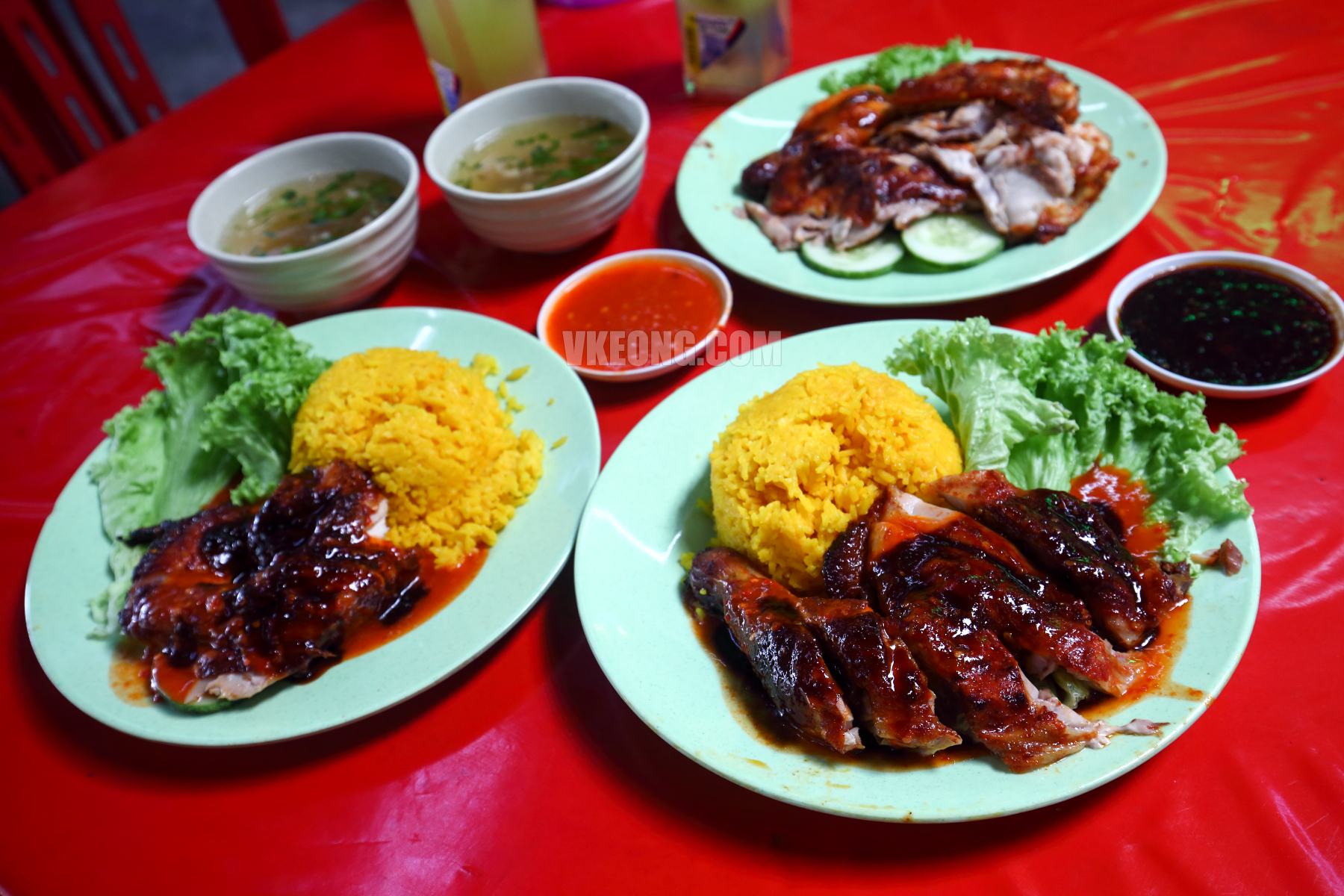 We discovered a good ayam golek recently called Tokwan Nasi Ayam Golek and it’s located right opposite MINDEF (Ministry Of Defence Malaysia).
Although MINDEF’s staff make up the bulk of their customers, they also command a following of loyal customers who have known Tokwan from the day he started his business. 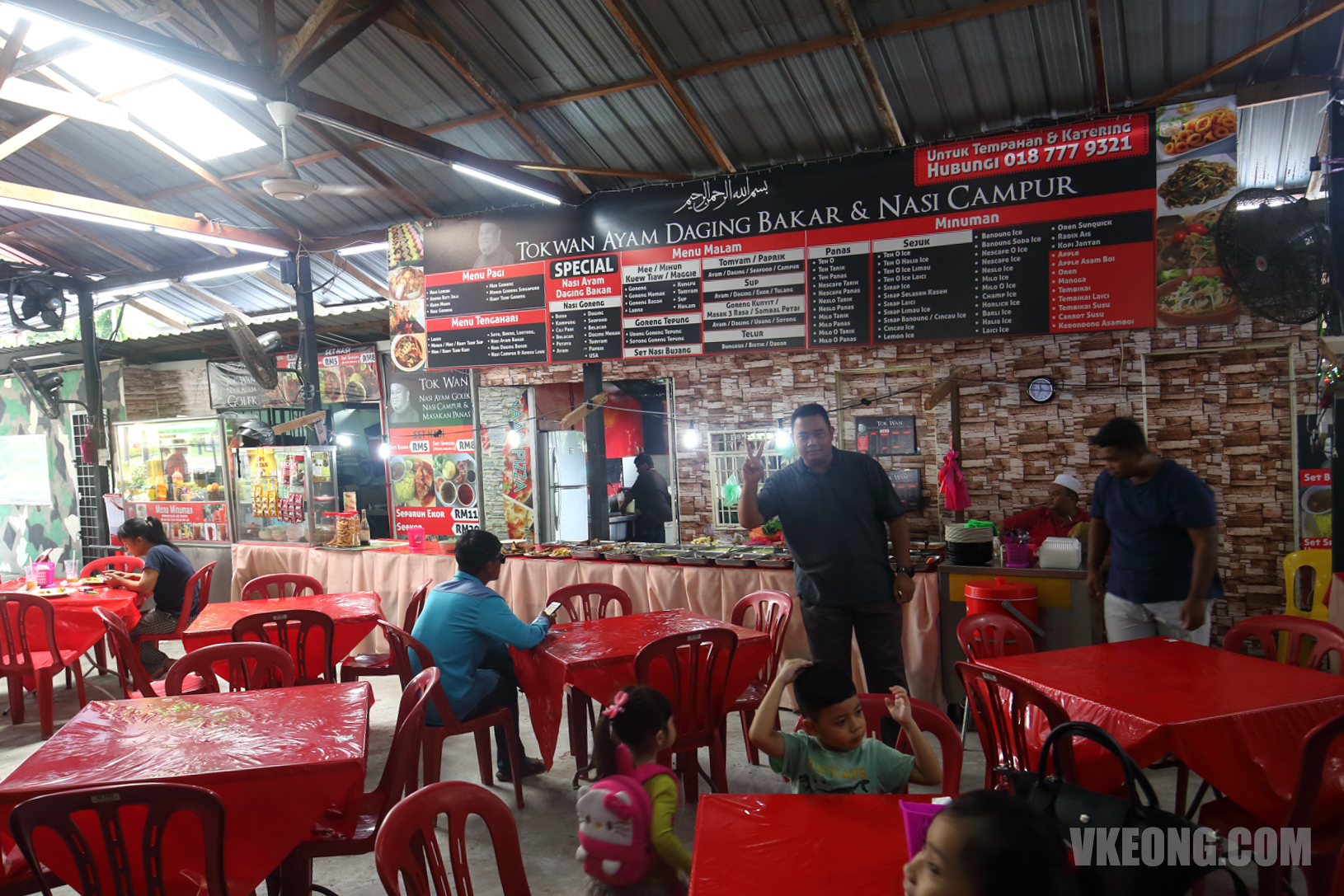 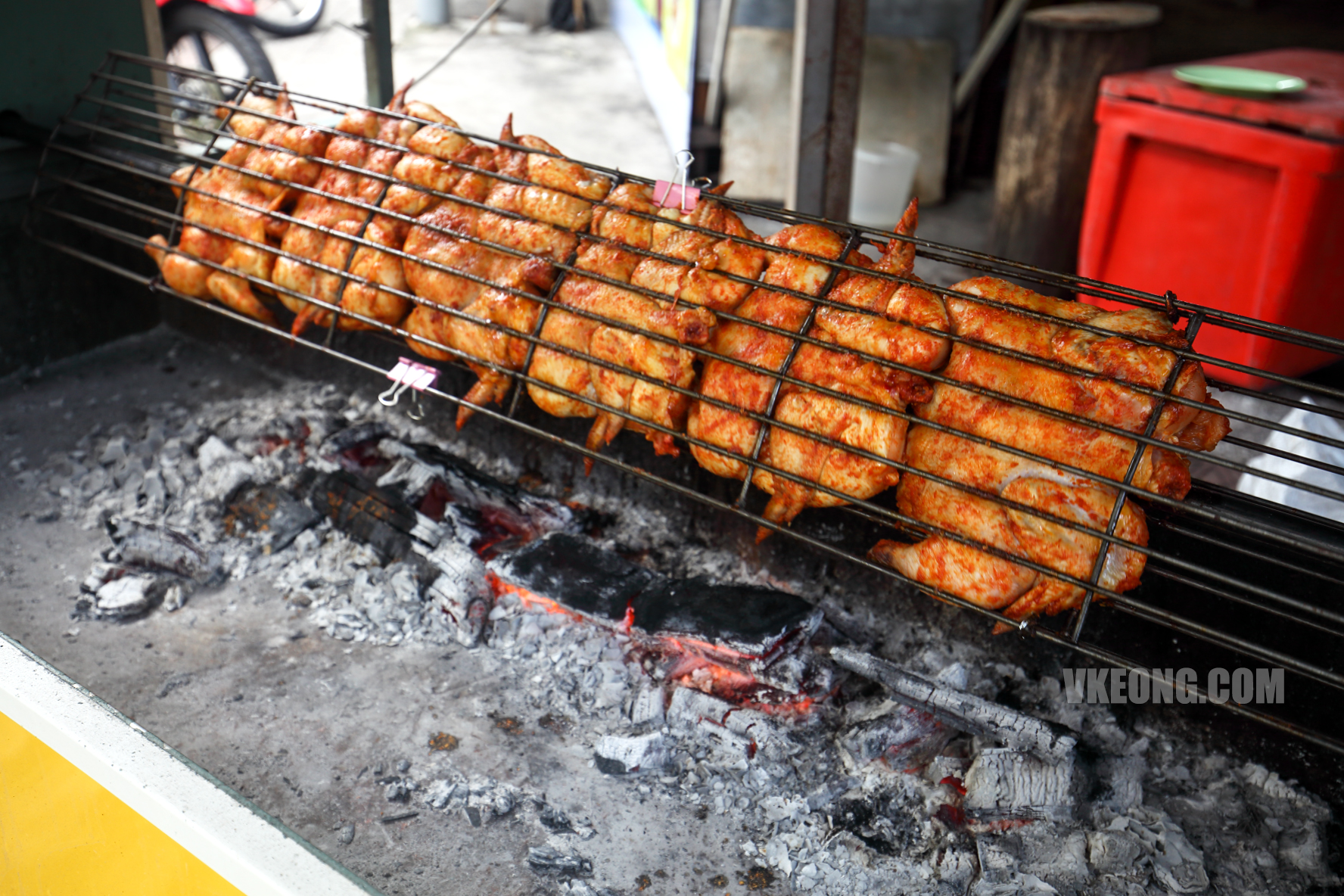 From what we were told, Tokwan used to have an unnamed ayam golek stall in Sentul which operated at the road side. Upon his customers’ urge, he finally found a space to sell his ayam golek in a restaurant environment since early this year. 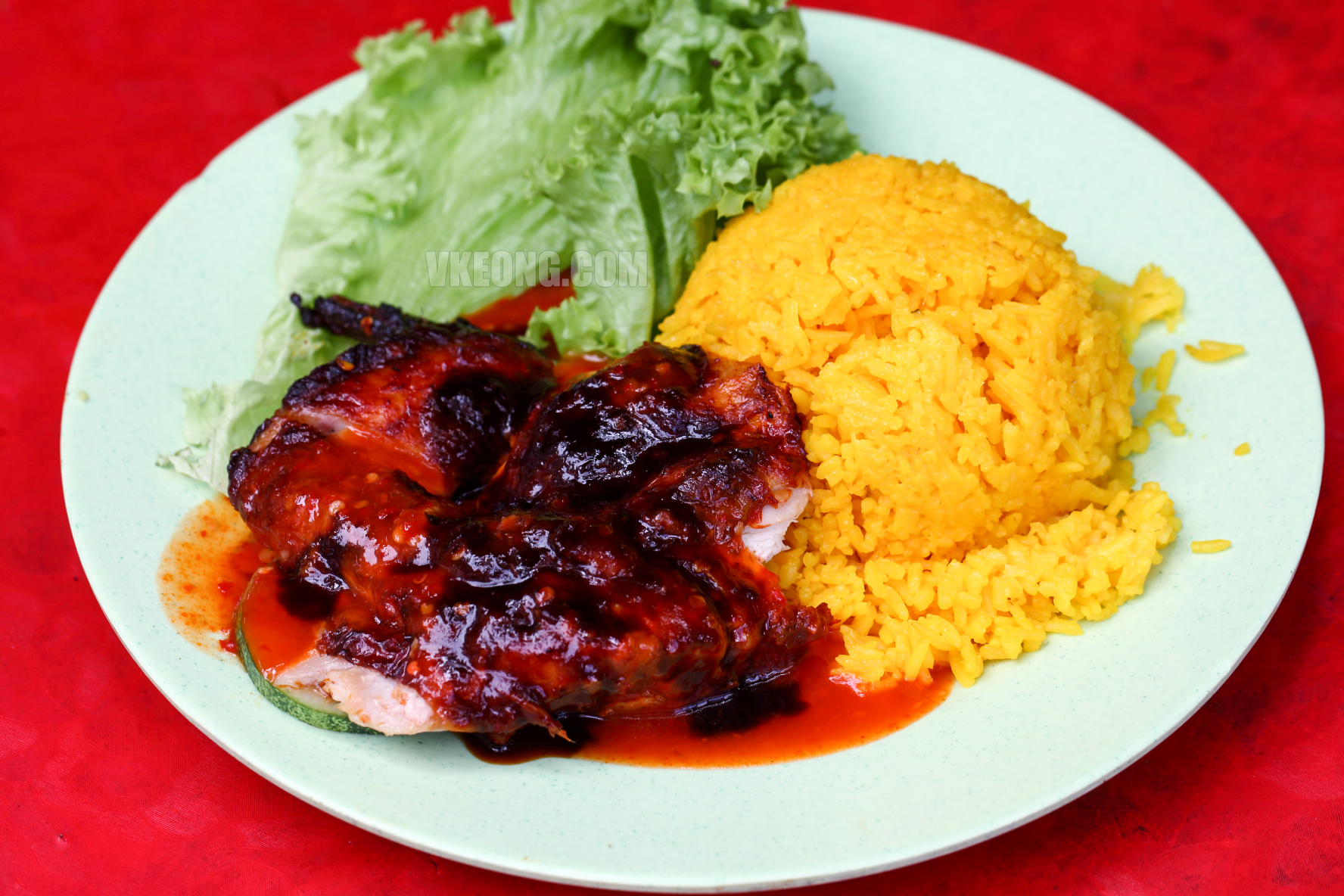 If there’s anything Tokwan deserves credit for, it has to be his affordable prices. A nasi ayam golek biasa is only RM5 which comes in a hearty portion of chicken, rice and soup. The chicken used by Tokwan is also larger than usual, so you get more meat here compared to other places for the same cut.
The ayam golek was mildly sweet and spicy, flavorful even on its own and the skin part was absolutely delicious. You can definitely taste the smokiness in it. But I would recommend separating the sauces because they are quite strong and would overpower the chicken’s flavor. The difference in taste with and without the sauces is very noticeable. 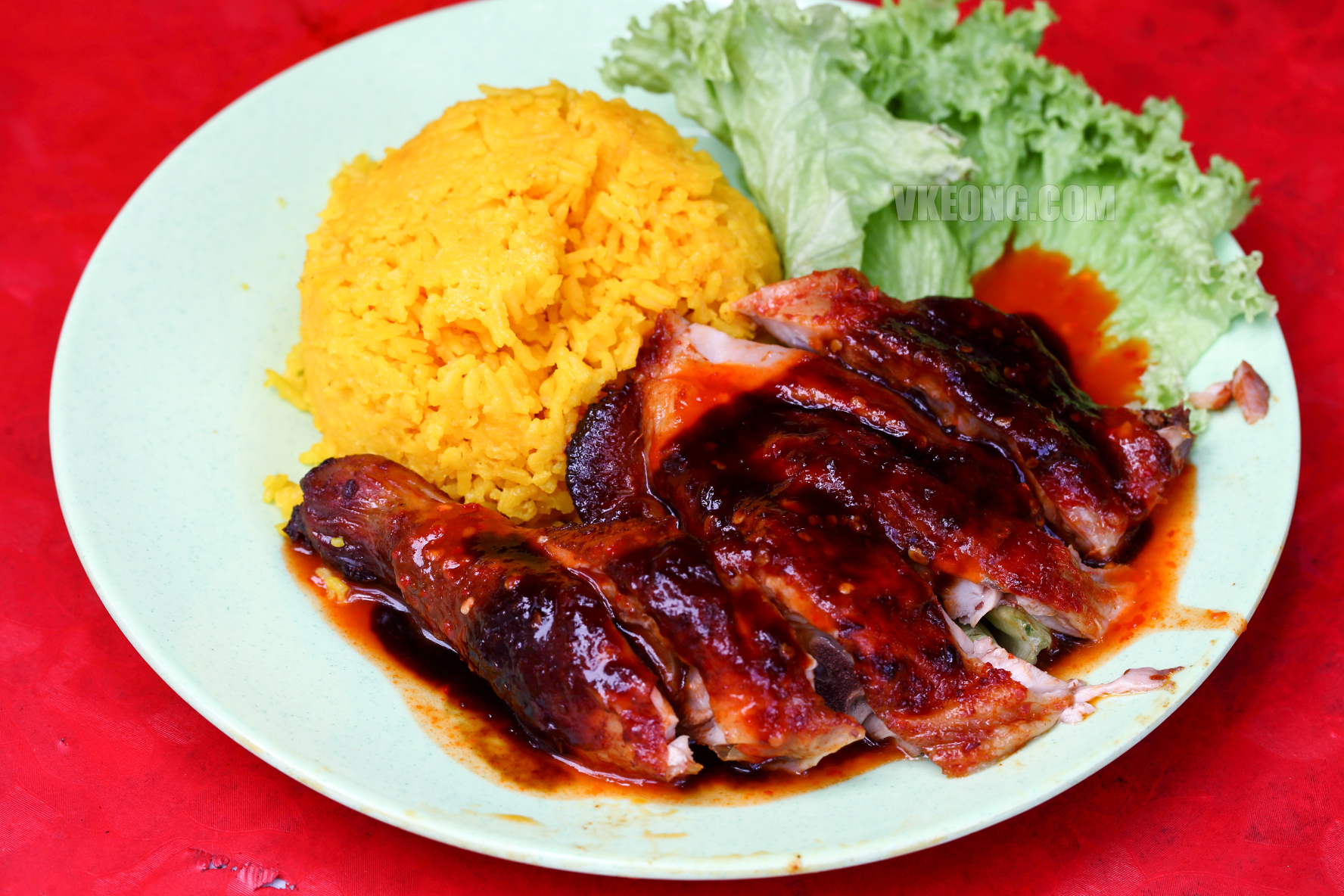 For an additional RM3, you can have the set special that’s served with a quarter of a chicken. You have to admit the price is more than OK considering the big portion. 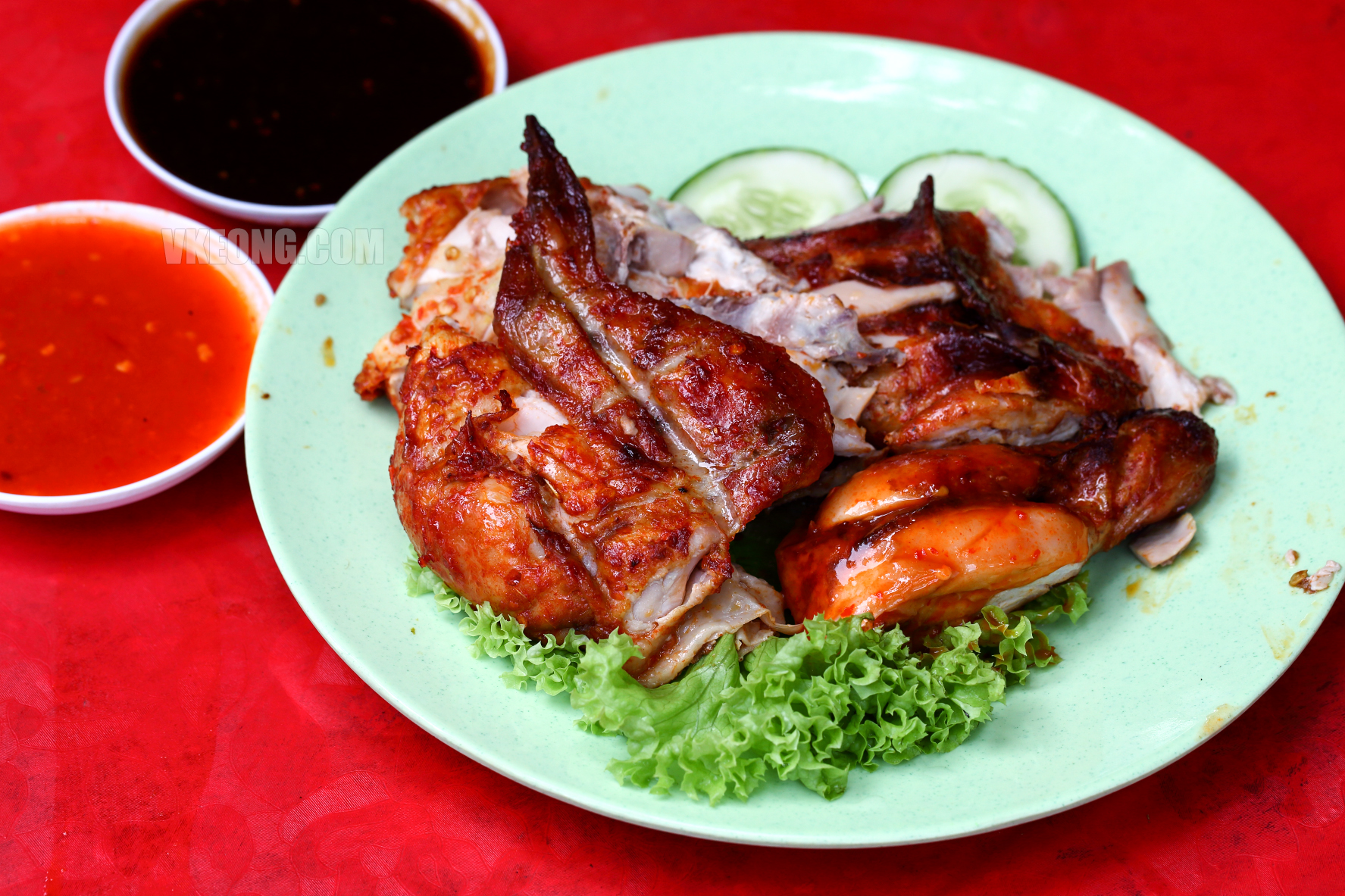 The ayam golek is also available at half or full chicken at RM11 and RM20 respectively. Perfect for taking away to be enjoyed at home later. 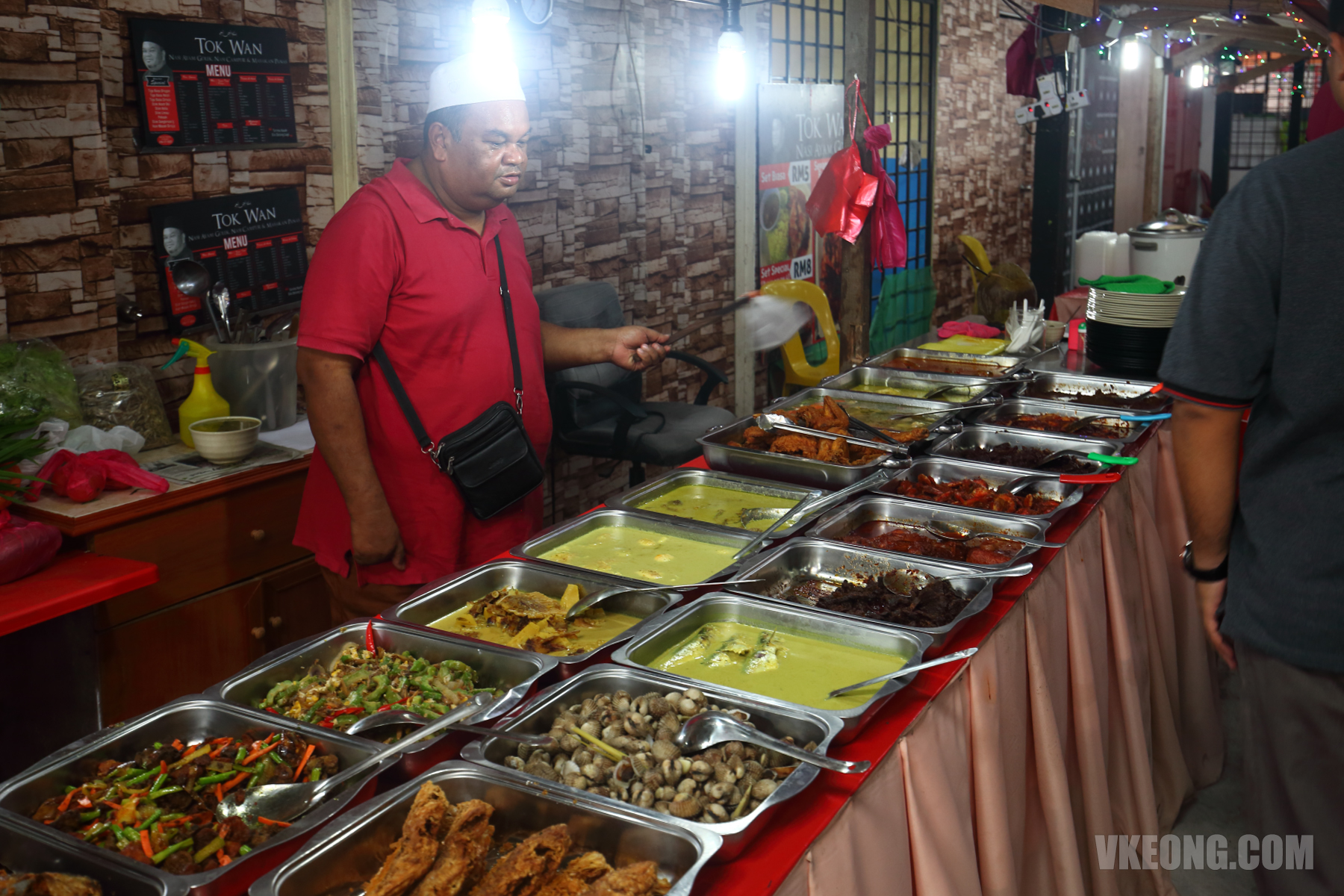 Besides ayam golek, Tokwan also serves nasi campur, roti canai and a couple of a la carte stir fries. So even if you are not in the mood of ayam golek there’s plenty of other things to eat here.
Based on what we saw, the nasi campur looked appetizing especially the sambal prawns, we will try it in our next visit. 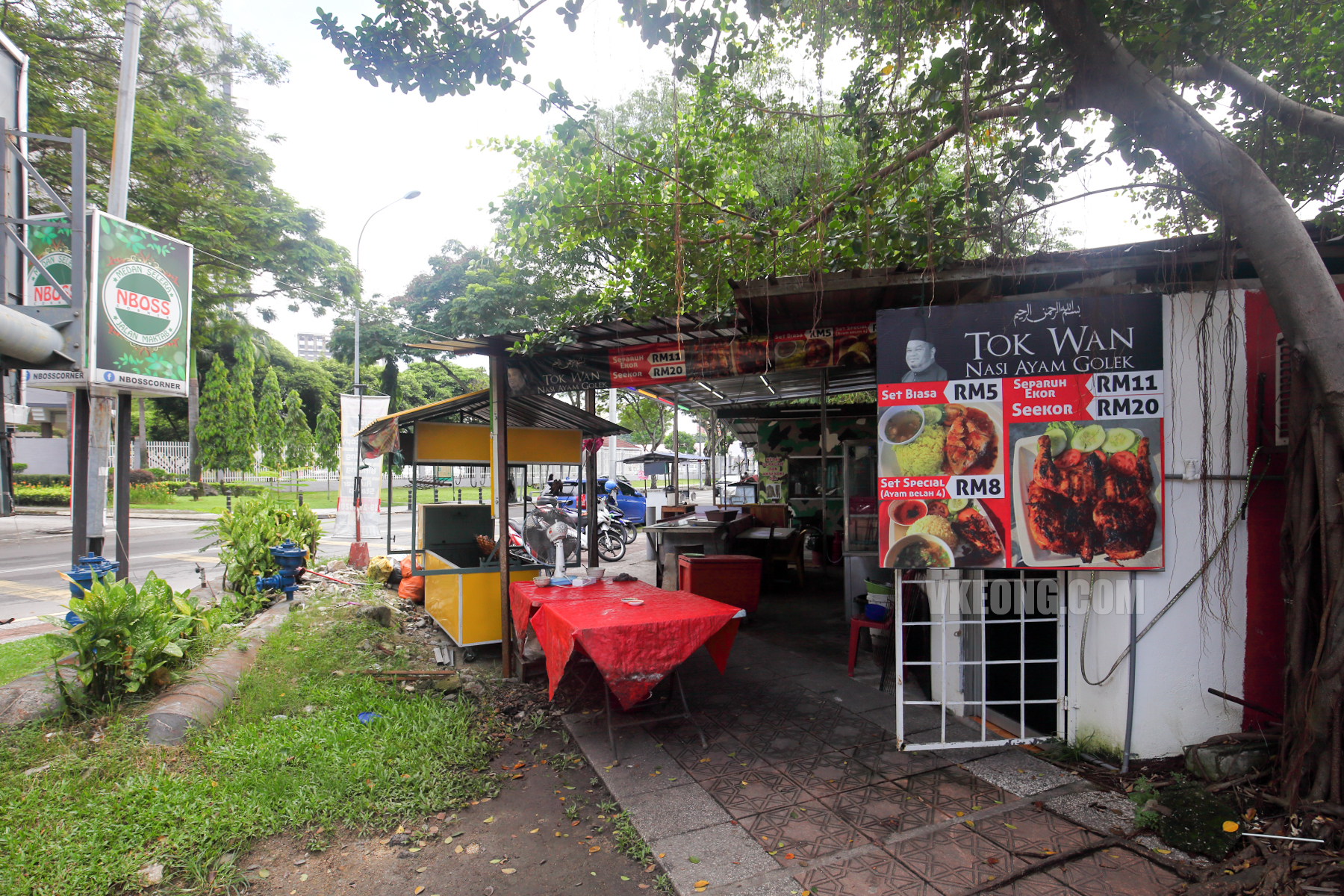