World famous Yakiniku Toraji (Korean word for Ballon flower) started out in a small backstreet in Ebisu, Tokyo Shibuya in December 1995.
They are known for serving thick cuts of meat, which was considered an unusual practice at that time, but the Japanese loved it. Now, you can enjoy their delicious yakiniku at 4F The Table in Isetan The Japan Store @ Lot 10. 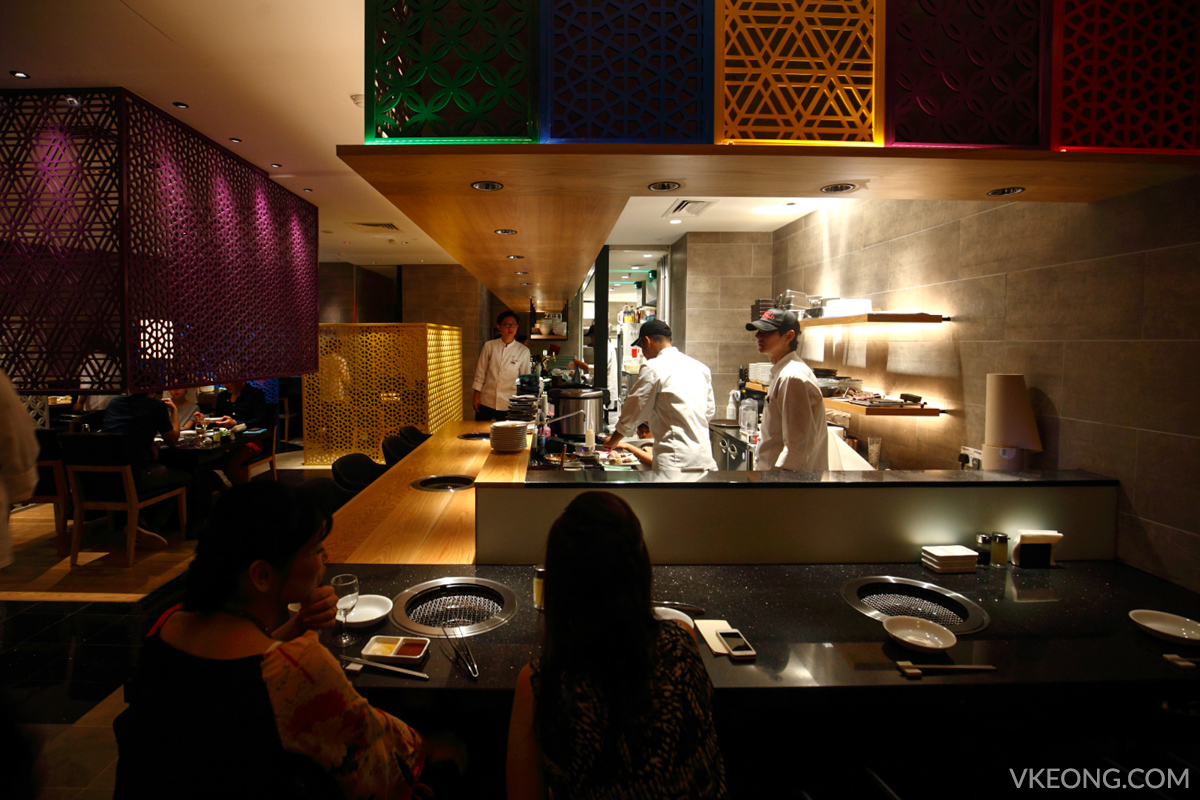 To celebrate 20th anniversary of Toraji’s founding, the current logo was debuted in 2015. The logo’s design symbolises Toraji’s ‘Three T’ promise to every customer: a true yakiniku experience, taste of good quality and time of heartwarming. 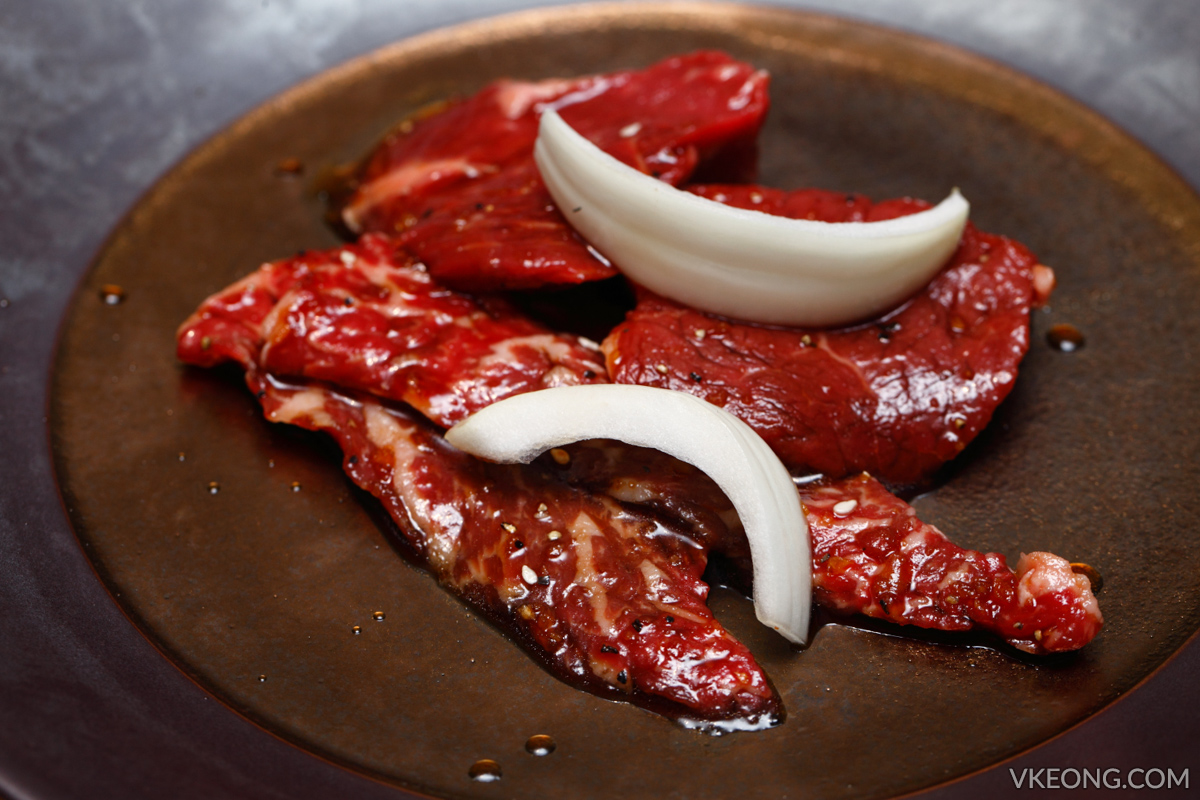 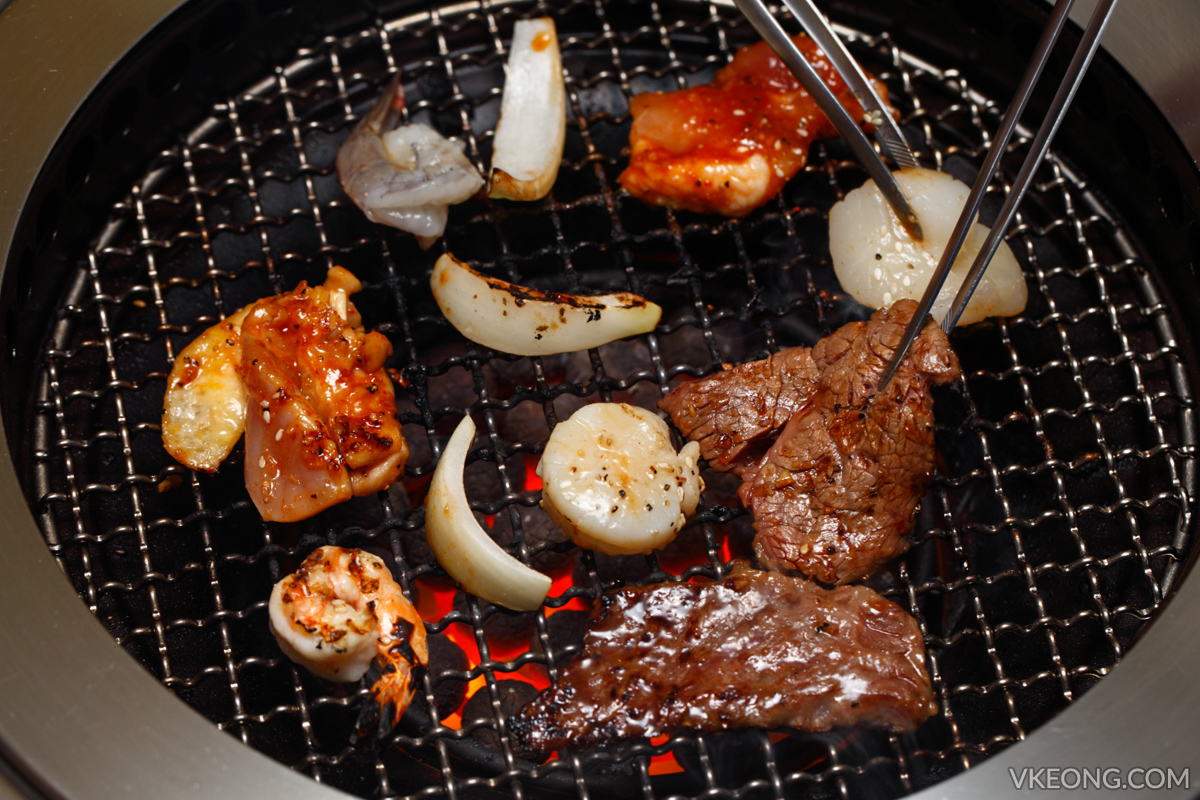 Toraji carefully selects their meat to guarantee freshness and succulence to the bite. Their gas burners are fitted with crystallized marbles under the metal grill to ensure an even heat distribution. That allows the food to cook at the same rate with less chances of burning. 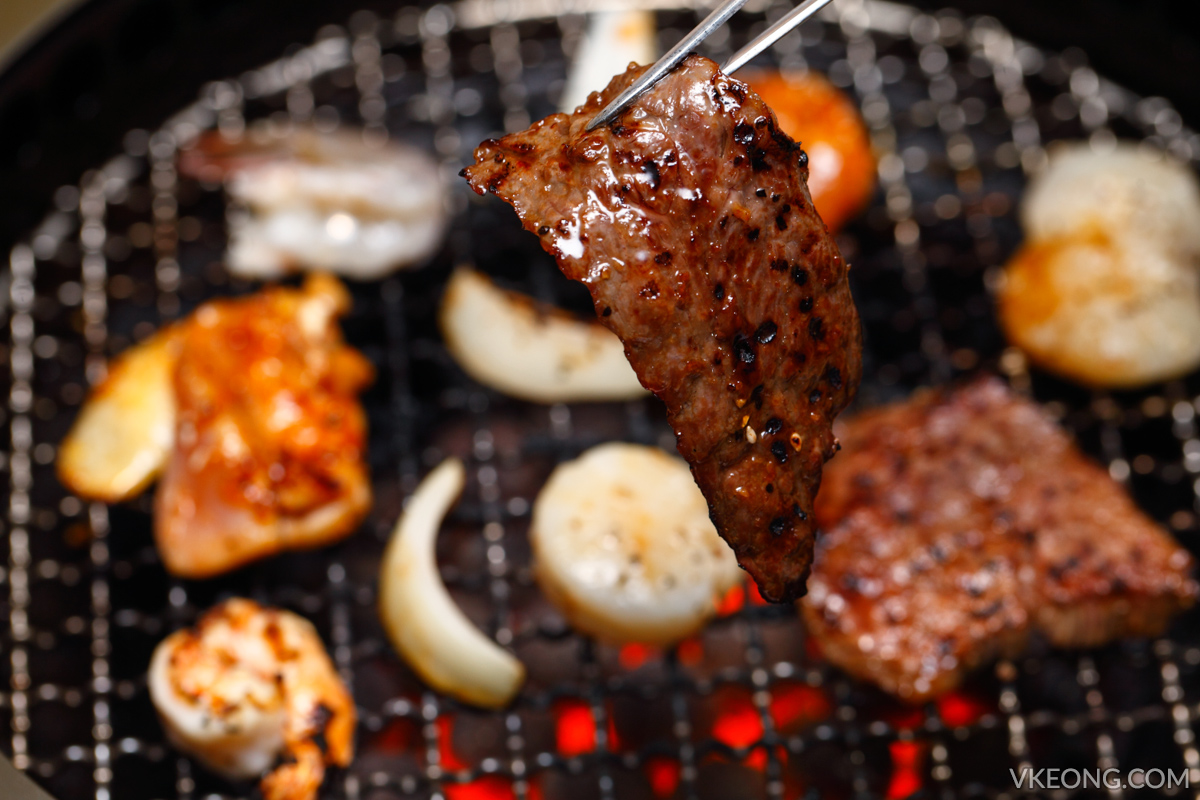 The “Kalbi” boneless ribs @ RM52 is a signature dish here. The key to grilling a perfect cut of Kalbi is to watch the meat’s transformation.
A thin layer of juice will develop on the surface and that’s the cue to flip it immediately. Continue to grill it for another 30 seconds, or until grill marks start to appear. As soon as you see the grill marks, remove the meat from the grill to enjoy. 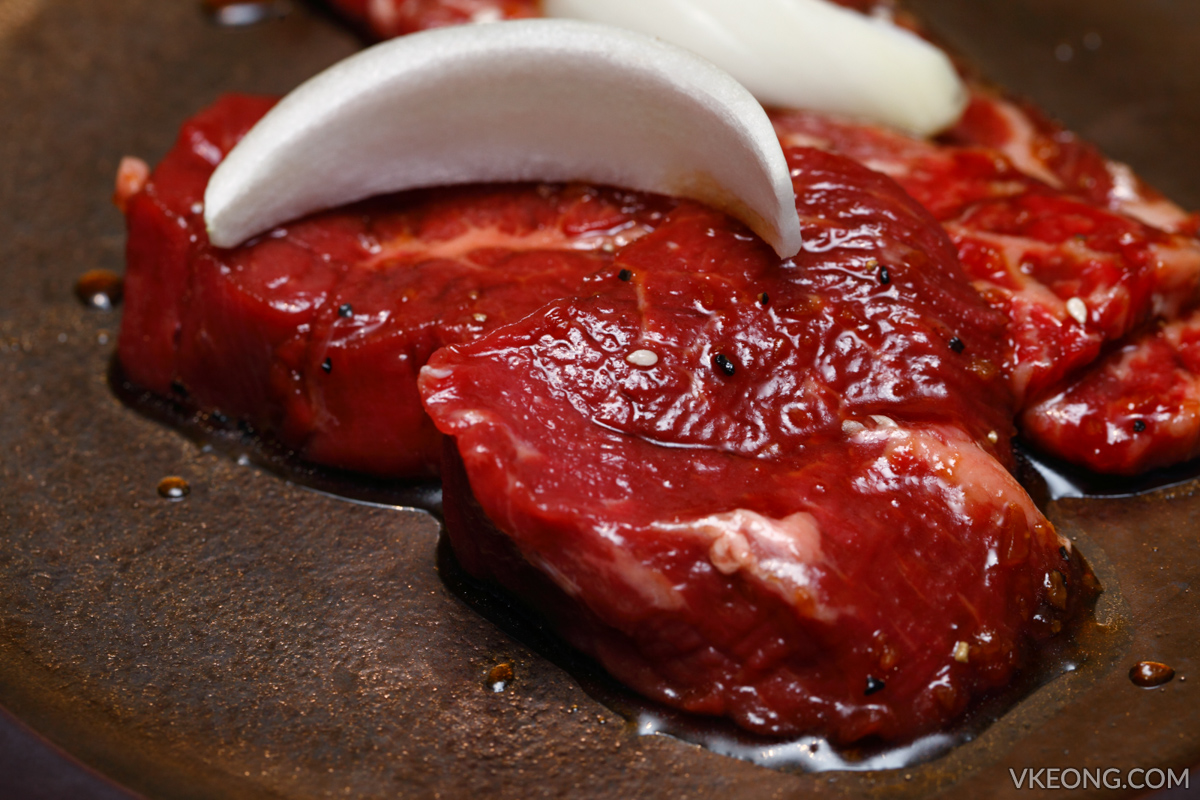 Toraji’s Prime Fillet @ RM66 is their signature cubed beef fillets in a thinner cut form. The meat is very soft so it’s important to wipe the grill with a piece of tallow (beef fat) first before grilling. Each side requires about 45 seconds on medium heat. The texture is wonderful when cooked just right. 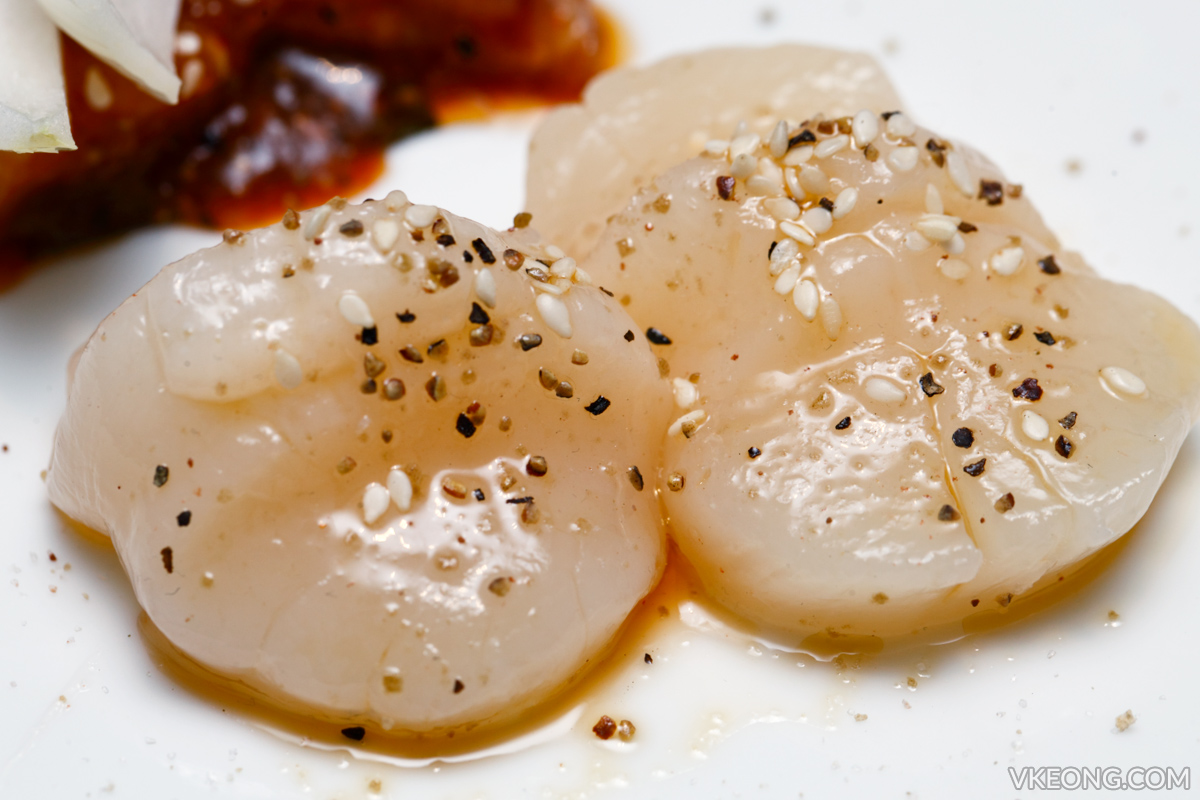 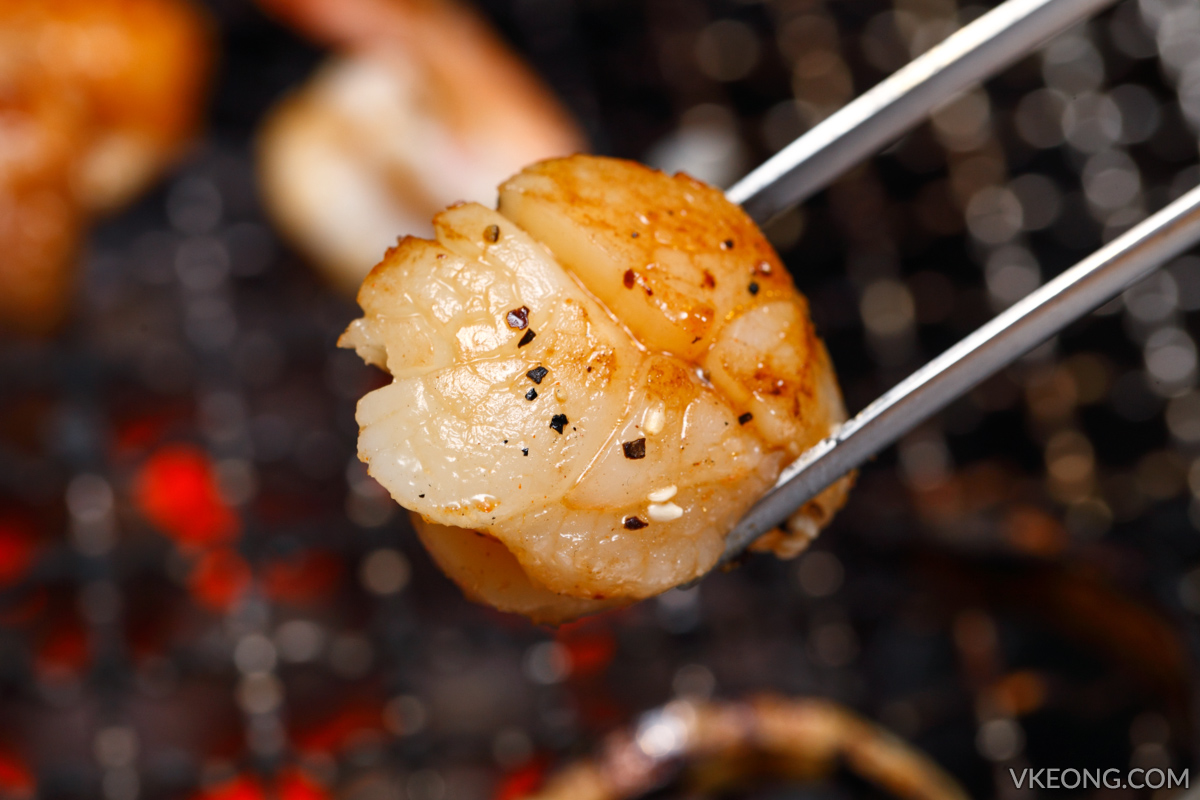 Seafood is also available and we were impressed at how plump, sweet and juicy they scallops were. For RM30 you get between 5-6 pieces of these jumbo sized scallops – the number of pieces given varies according to their individual size. 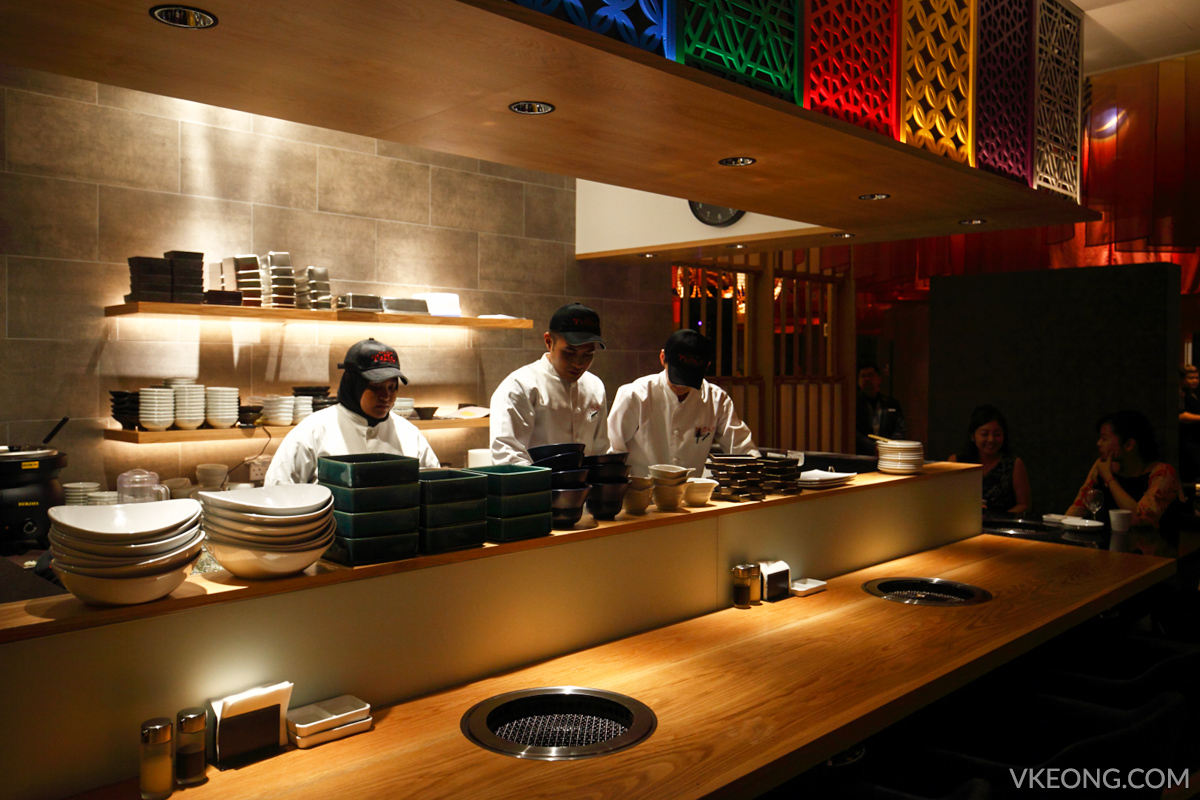 To get more bang for your buck, take advantage of their set lunch menu which starts from RM40 per pax. For a more elaborate meal, Toraji offers two course menu as follows: 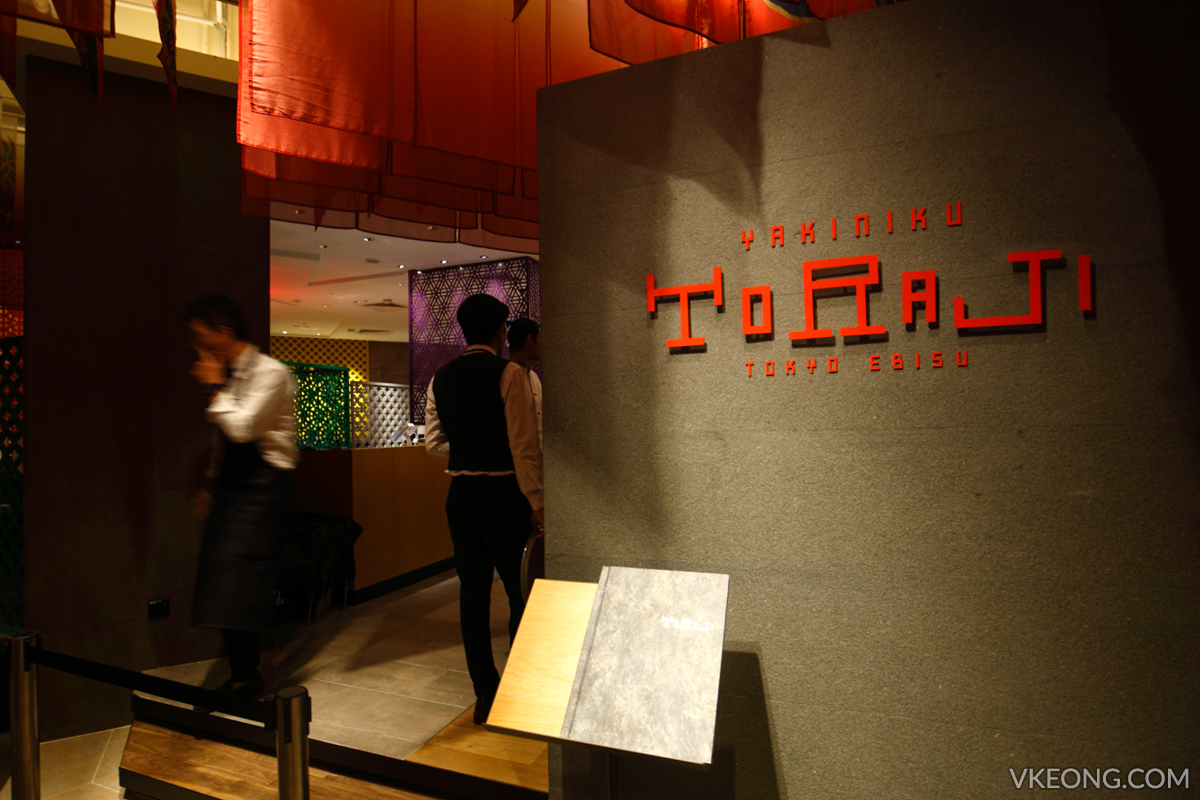