Backed by chef Machi whose illustrious career includes working at some of the best restaurants and hotels in the region, Yuzen Japanese restaurant boasts quality food at reasonable prices. For those who are tired of eating at chain Japanese restaurants, or find the higher-end ones unaffordable, Yuzen fits perfectly in between. 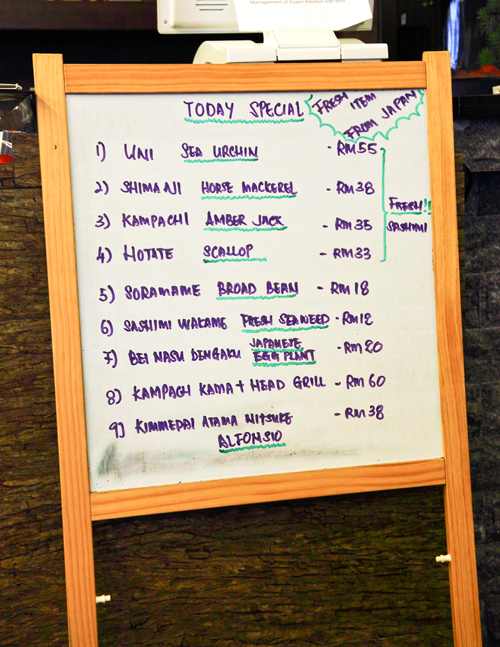 The sashimi offerings vary based on the season so the menu (displayed on a handwritten board) rotates every now and then. However, salmon is almost guaranteed to be available all year long. If you plan to splurge there’s the Omakase which is priced according to market rate and may cost around RM200. 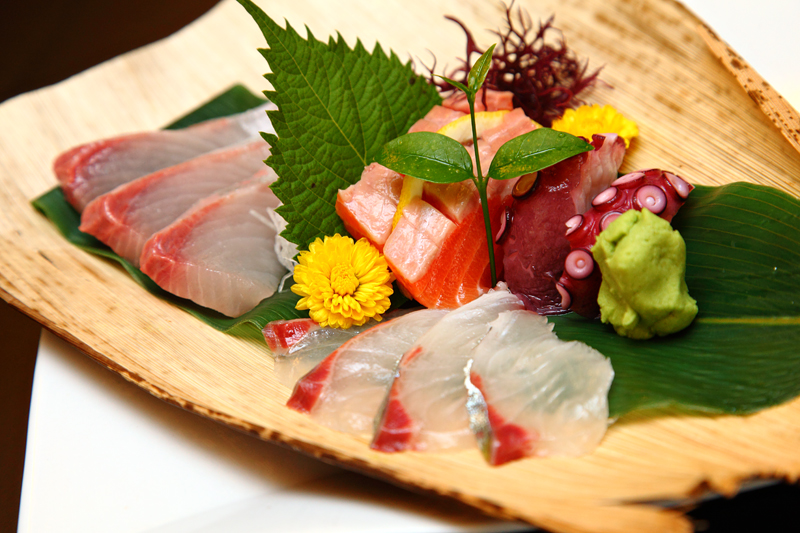 For those who are budget minded there are more affordable options such as Zen Sashimi 3 Kind or 5 Kind at RM50 and RM80 respectively. Customization is one of the aspects which make Yuzen stand out.
For example, you may want to enjoy more Kanpachi (Amberjack) and not have Tako (octupus) – the chef can adjust the portioning accordingly to your liking for the same price. That said, the sashimi’s quality speaks for itself – you can even see the freshness from the photo itself. 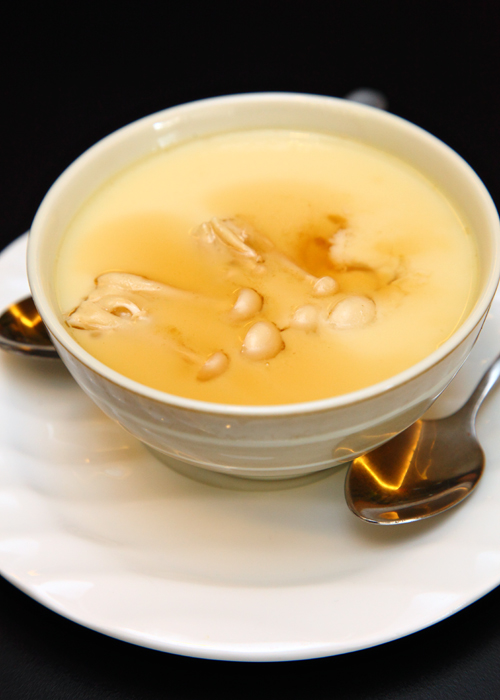 For RM10, there’s nothing you can ask more in the Seafood Chawanmushi. Not only the portion is larger than usual, there’s also good amount of Japanese mushrooms, a whole prawn and a juicy scallop too for a touch of luxury. 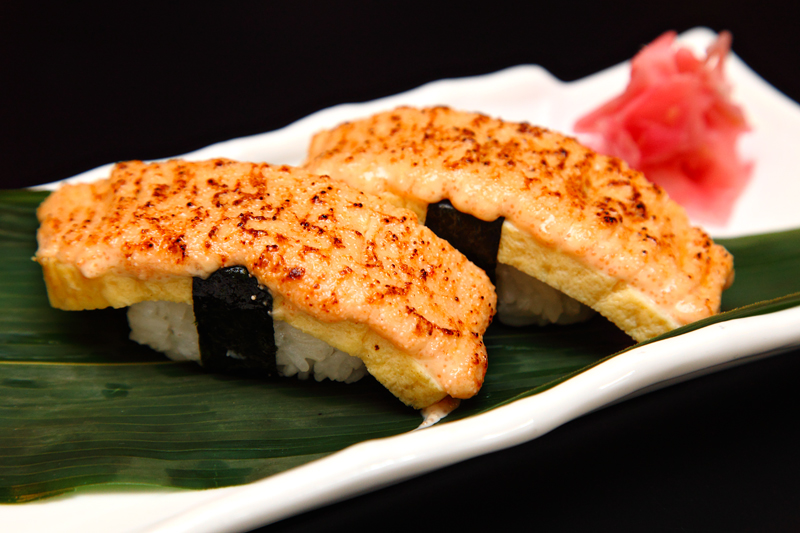 I don’t usually rave about sushi but the burst of flavour from the Tamago Mentai Yaki @ RM8.50 was just glorious. It holds together well too and does not crumble apart when picked up. 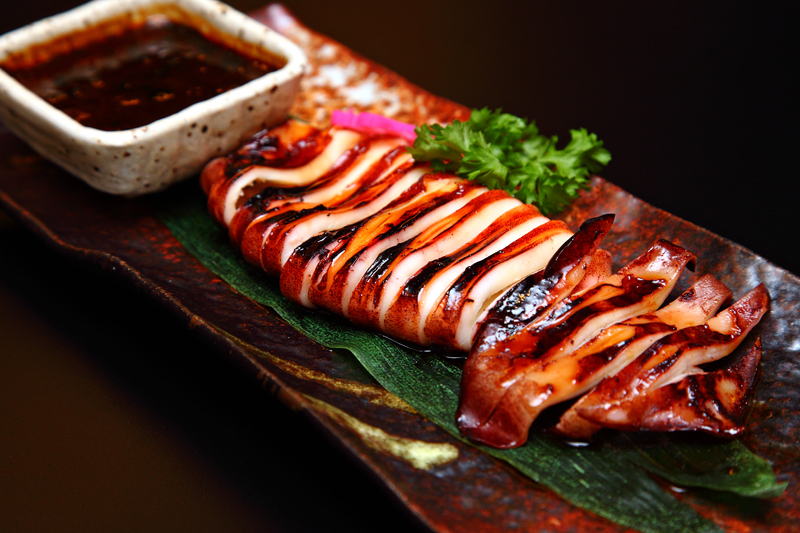 While the squid teriyaki is quite common at any Japanese restaurant, Yuzen makes it special by preparing a special dipping sauce made from the squid’s roe. Although not a must, I highly recommend the dip because the sauce is full of addictive, umami flavour that could be easily mistaken for a fishy taste. RM20.50 a portion. 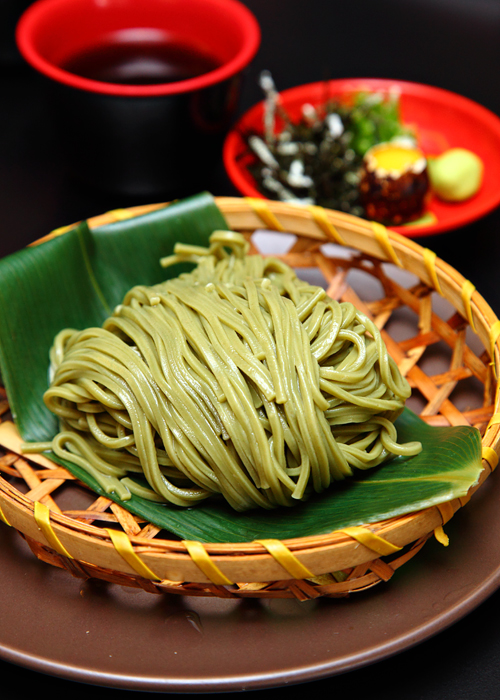 The chilled Cha Soba @ RM15 is delicious as well, proving to be a cooling treat on a hot afternoon. They don’t make the soba themselves but got it from a reliable supplier who manage to make the noodles firm, refreshing and slurpily smooth. If you ask me, mixing wasabi into the tsuyu is a must whereas the quail egg is optional – depending on whether you like the taste of raw egg. 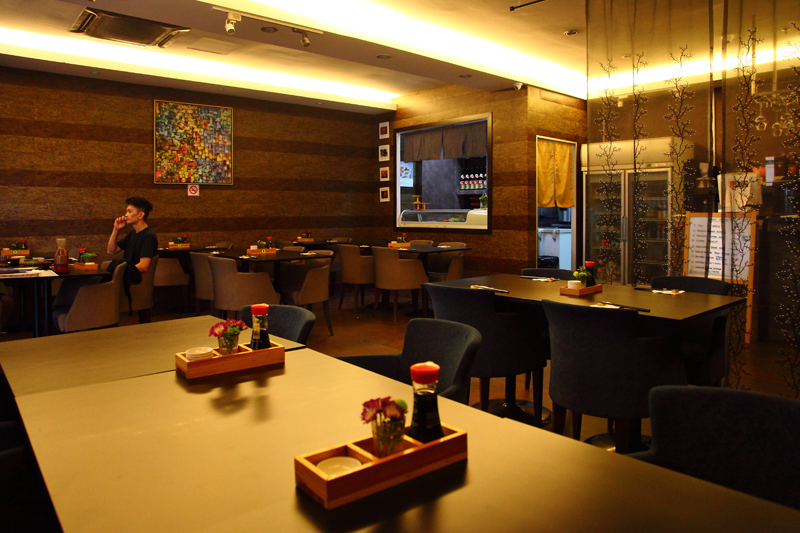 Despite having only a handful of what’s offered on the menu, what we had were impressive enough to make us want to return. And I have to say that with all things considered, Yuzen is one of the best restaurants I’ve been to in recent months.
It’s a shame though that their restaurant’s location is not the greatest. Anyway, besides an a-la carte menu, a set lunch and dinner menu is also available at affordable prices for better savings. 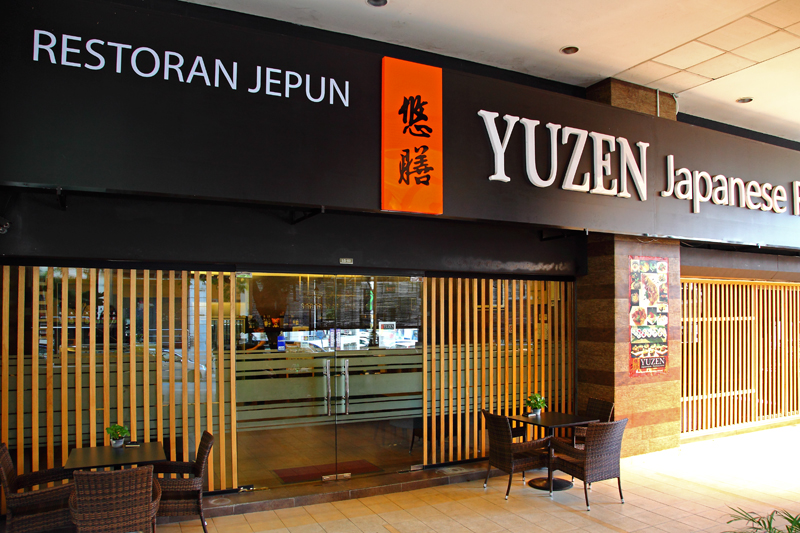 If you are convinced to give Yuzen a try, why not head to Offpeak to make a reservation for your meal and enjoy 20% discount on your meal? Smartphone users should also consider downloading Offpeak’s mobile app (available in Android and iOS) to discover the latest dining offers in town.