Zheng Kee is not a cheap place to eat. I feel it’s important for me to highlight that immediately because we paid RM93 for the following:

For the same price, we could easily have a proper Chinese course dinner with a few seafood dishes thrown in as well. I don’t mind paying for it if the food actually tastes good, but all of us felt only the char siew was the only thing which stood out; while the rest was just average at best.
To be fair to them, the main reason why they charge more is (supposedly) because of the quality of ingredients they use, especially when it comes to their chicken. Capon (castrated chicken) is available here and it’s usually reared for special occasions like Chinese New Year. Having said that, we did not order any Capon, only the normal stuff. 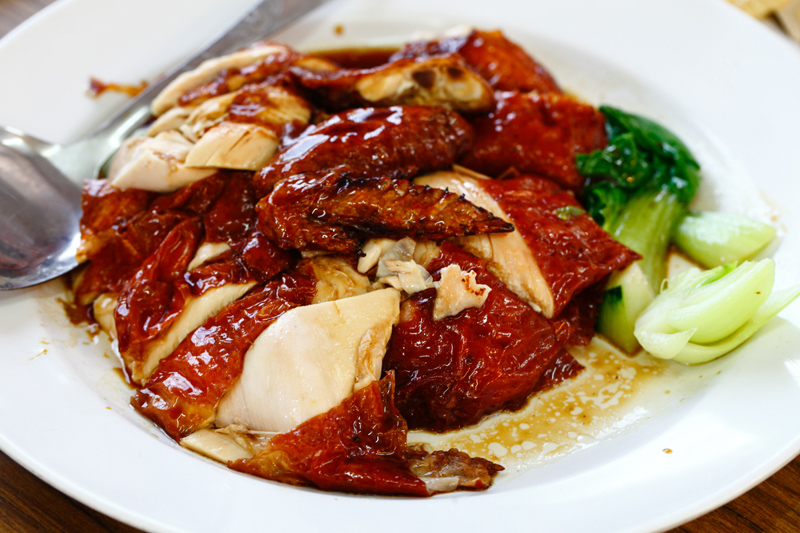 The roast chicken here is noticeably larger and fleshier than usual, but that’s all about it. Taste wise it’s not bad but not great either. 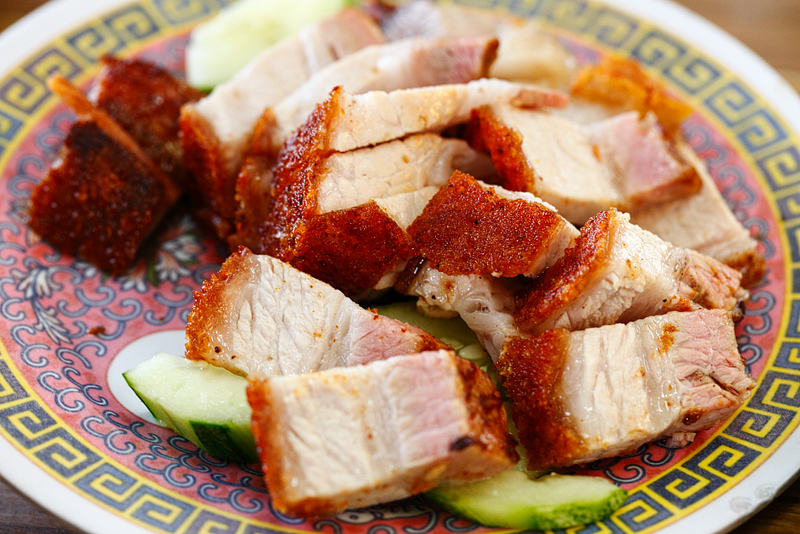 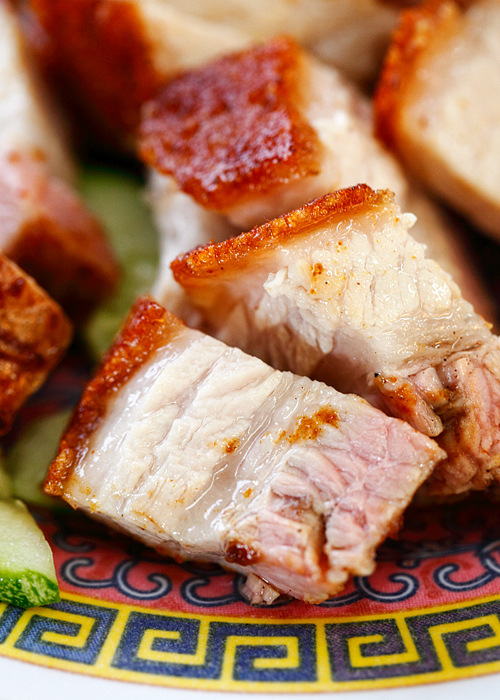 Siu yuk was lacking in flavor and the skin simply did not give that satisfying crackling experience we were expecting for. If you have been to Wong Mee Kee, Section 17’s Hong Seng or even the one at Fook Loong, this one simply pales in comparison. I wouldn’t be so critical if the meal did not cost us this much. 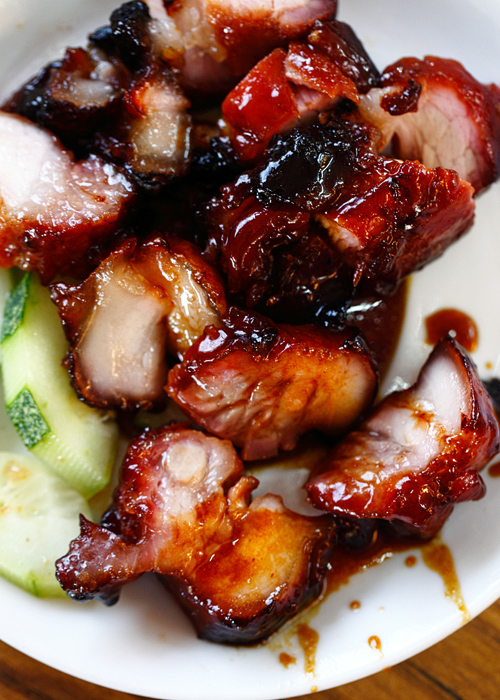 Zheng Kee’s char siew is undeniably good, it’s so much better than the rest we had that day. 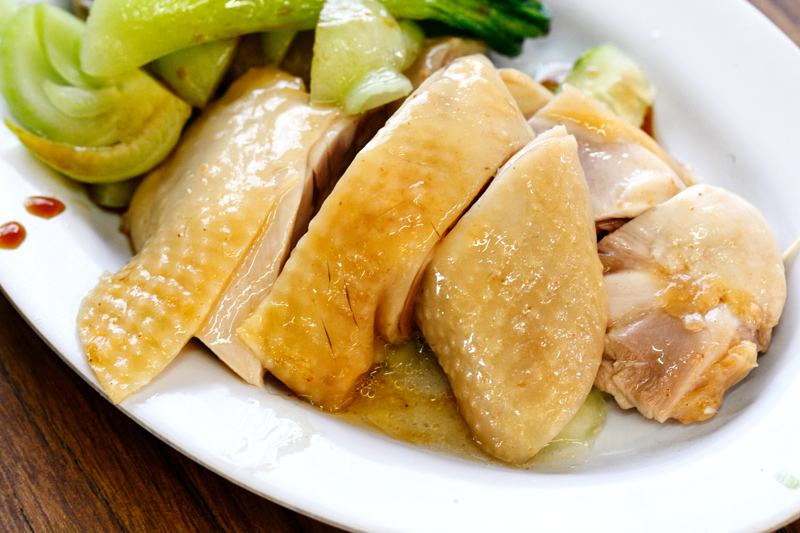 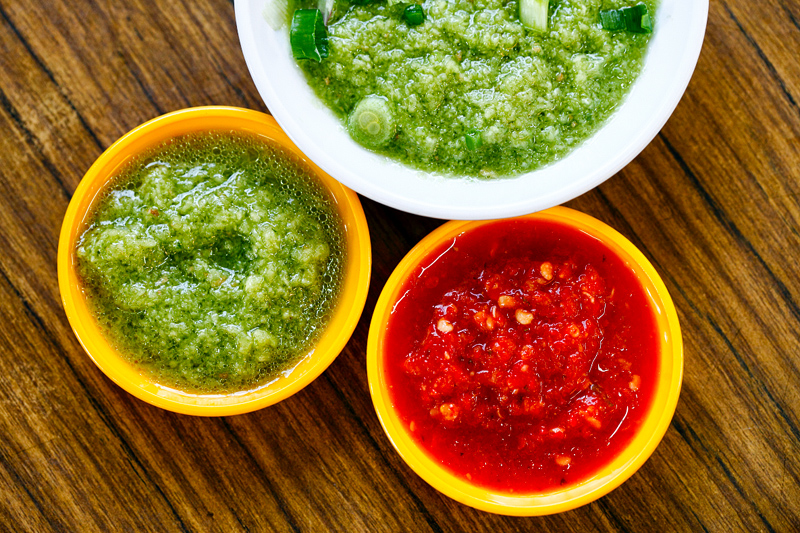 The steamed chicken here is sort of a signature dish and it’s not hard to see why. Honestly speaking the texture of the chicken is quite wonderful – juicy, succulent and all so I’d say it’s a very good ‘pak cham kai’. Alas, their chili sauces just does not make the cut. In fact, they were kind of bland despite looking otherwise. 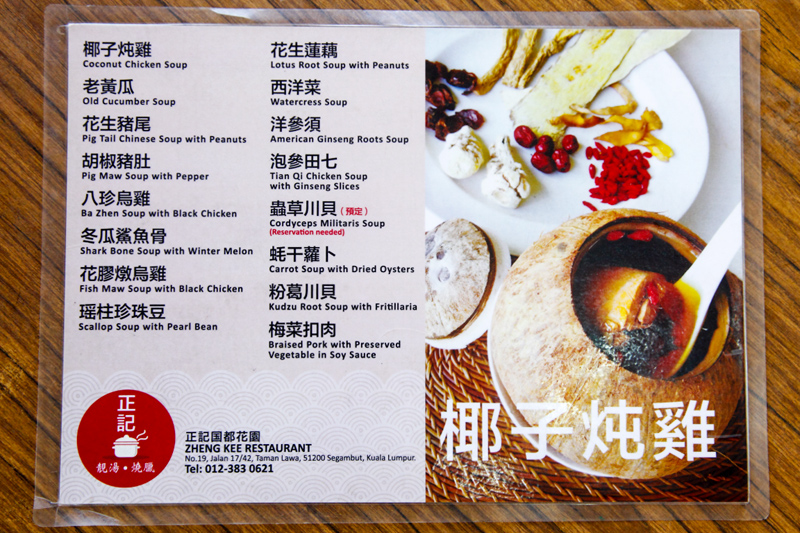 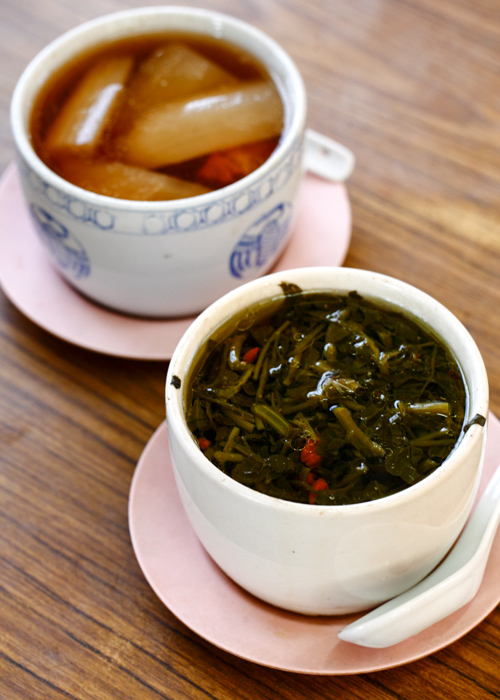 For double boiled soups, Zheng Kee offers more than a dozen of them. Some are obviously more expensive than the rest by looking at their names, but the common ones like Old Cucumber Soup and Watercress Soup are priced at RM8 and RM9 respectively.
Although I am not very happy with the price of their meat dishes, I have to say the soups are worth paying for because you get a considerable amount of pork ribs in each serving. 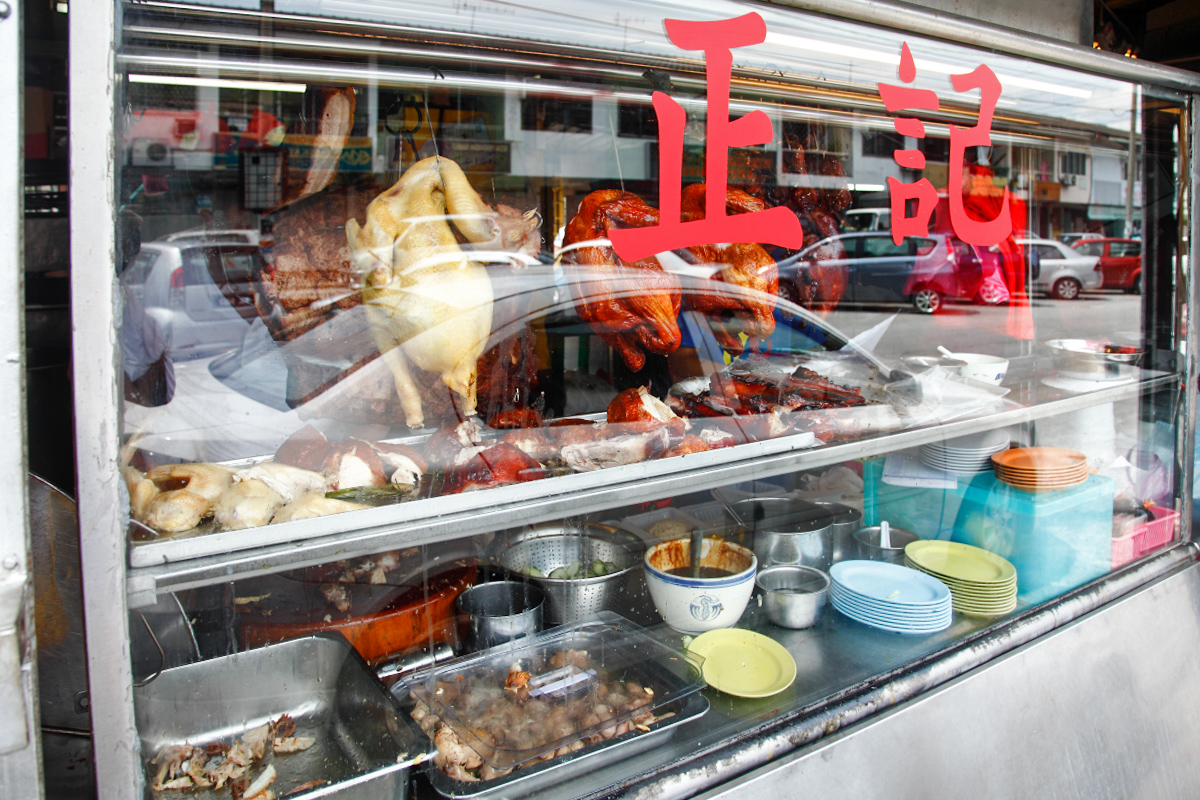 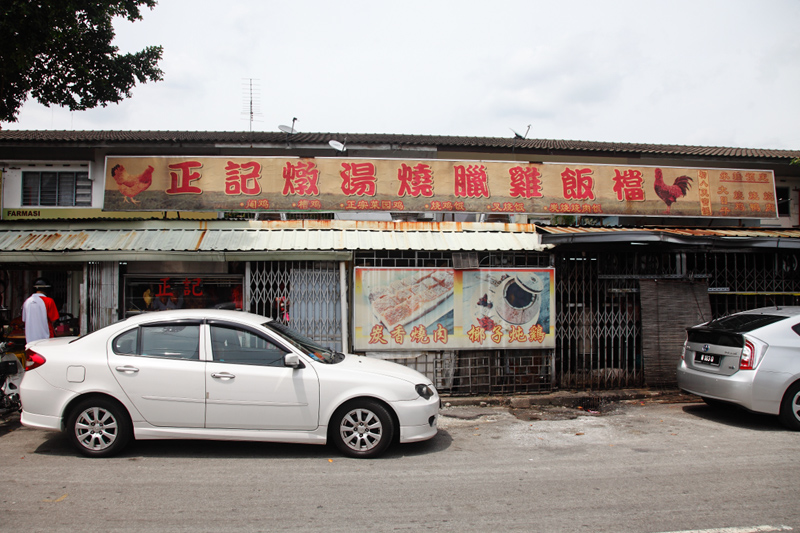 Taste is subjective and I am aware that Zheng Kee has its own following of faithful customers. But if you have been recommended to try this place, you need to know that they are not as affordable as they appear to be.