In our spare time during the weekends, we would sometimes drop by at the SPCA Selangor. It has a special place in our hearts because that’s where we adopted our second dog.
After visiting the dogs and cats in centre, it’s off to our favorite activity – food hunting. This time, we decided to check out the famous Hainanese Chicken Rice at Loke Yun which is just minutes of drive away. 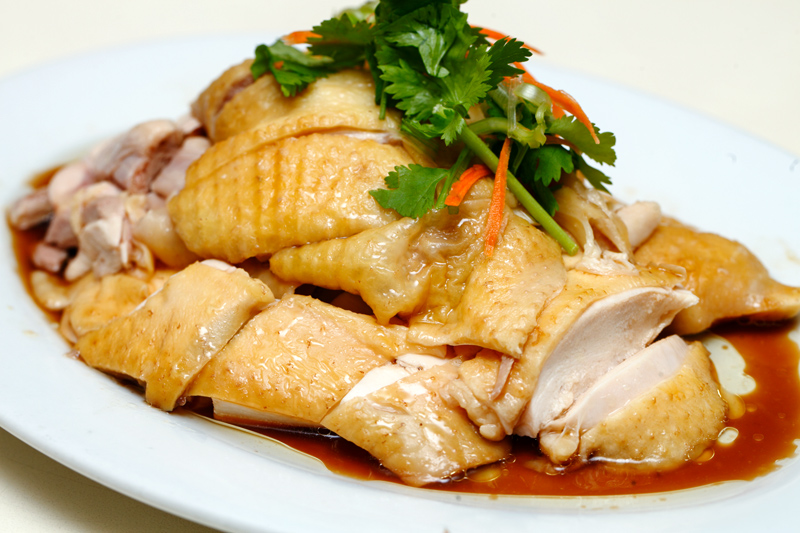 Since there were only chicken breast and wing left for the normal chicken (white chicken), we opted for the kampung chicken. Like most chicken rice restaurants in town, kampung chicken (‘choi yun gai’) is only served in at least half a chicken’s portion. So it’s either take it or leave it kind of situation.
5 years ago, half a kampung chicken at Loke Yun cost RM30. Now it’s RM39. If that sounds premium, you should know that there’s another even more expensive option – Crystal Chicken which goes for RM48 for half a bird. If we ever return, we will definitely try that. 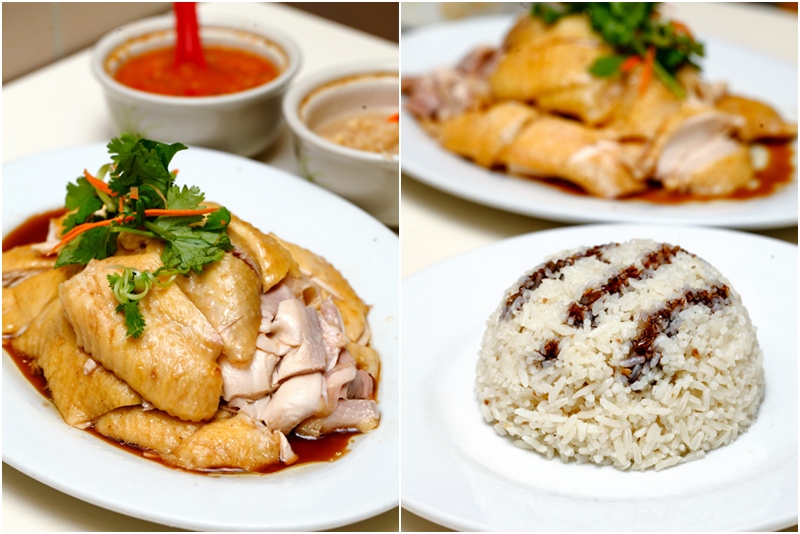 Despite what was said, the price they are charging for the kampung chicken is justified. It’s unusually fleshy and half a bird could easily be shared by 4 pax.
Since it’s a free range chicken, you hardly see any fat and the meat is lean and firm, but not chewy. More impressively, the chicken is served completely deboned.
As far as steamed chicken go, I have to say Loke Yun’s is damn good. Flavor wise, it’s just a class above hence well deserving of its good reputation over the years. 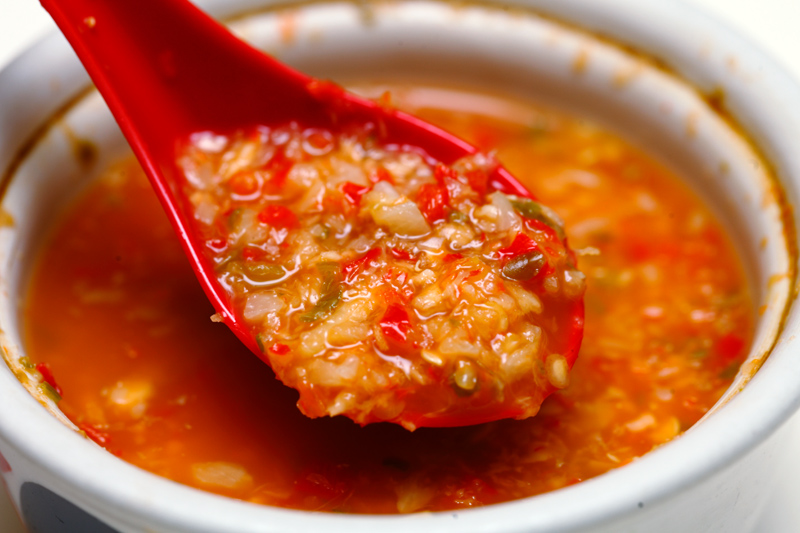 Their homemade chili sauce leans towards spicy, and when combined with the strong ginger dip adds a punch to the experience.
I found myself avoiding them most of the time though, preferring to savor the chicken in its natural juices. The chicken soup was the only let down, as it was diluted and overwhelmed with pepper. 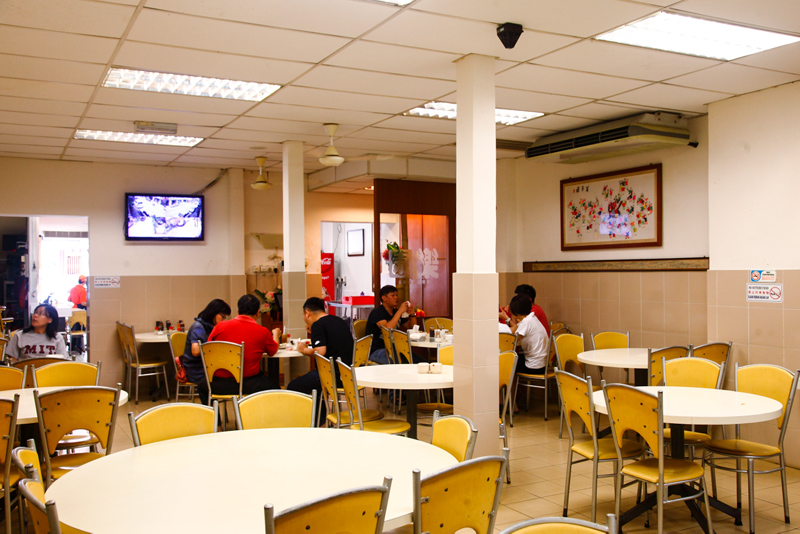 Unless it’s full house, do make your way to the back of the restaurant to enjoy your meal in an air-conditioned environment. 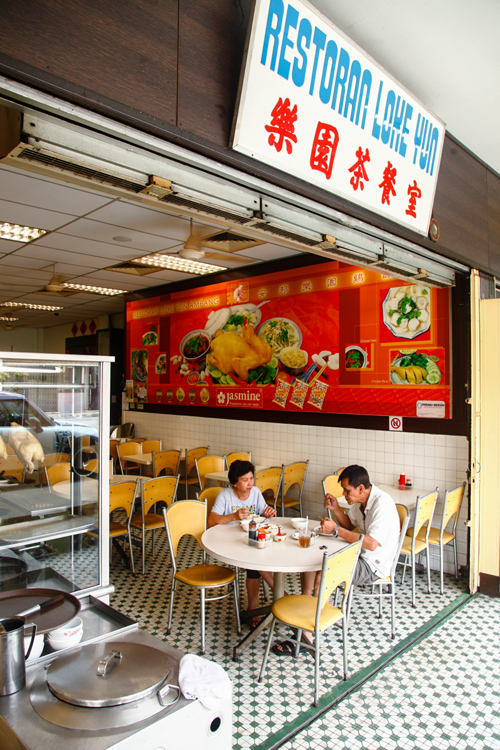 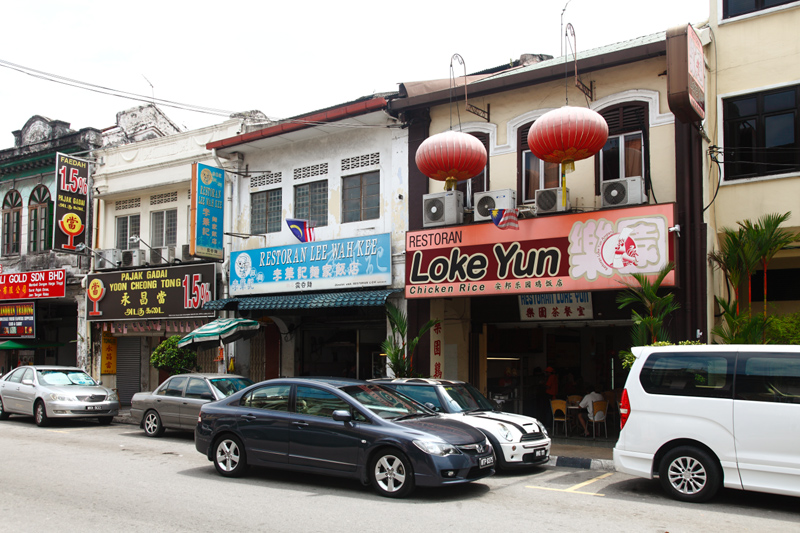