As soon as I found out that there’s a shop that sells Penang food in KL, I went and hunt it down immediately last weekend. The shop is called Green Lane Noodles and it’s nestled so deep within Cheras it’s almost Balakong. It took us almost an hour to reach from Kepong but I have traveled even further for good food. 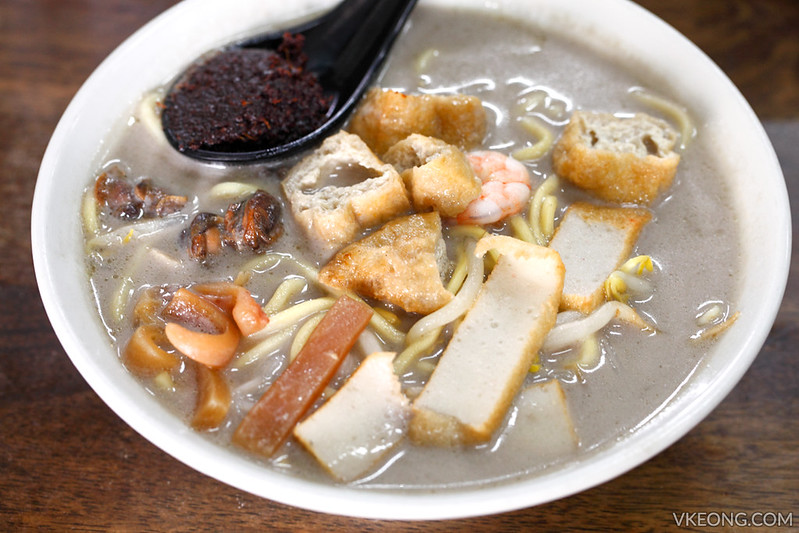 Being my favorite, Penang White Curry Mee @ RM6 was the first thing I had to try. It looked promising alright and we were not disappointed by the taste either. Compared to Penang Corner‘s version, the soup here is slightly creamier and a tad sweet.
The sambal paste is authentic and you can taste the ‘rempah’ and dried shrimps in it. My only gripe is that it was not served with pork blood cubes. 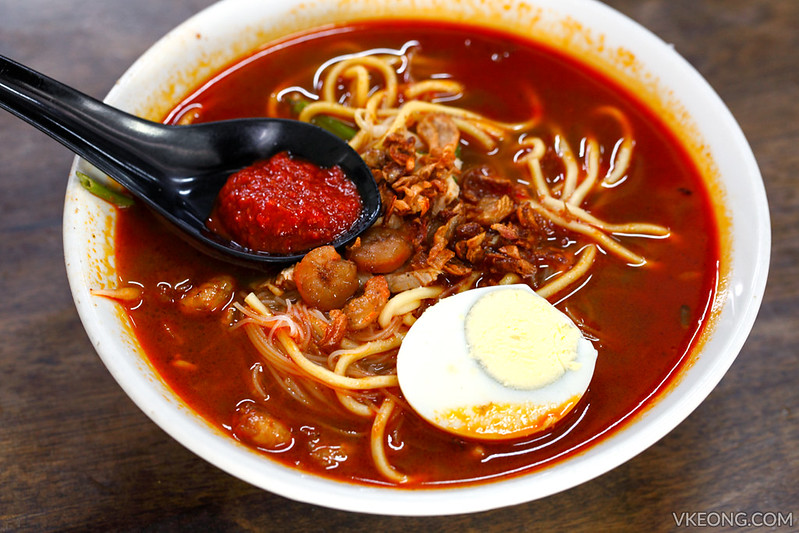 As you can see, the Prawn Noodle @ RM6 has a deep red color which is an indication of its rich flavor. It’s quite spicy by itself which is exactly the kind I’d expect from an authentic Penang-style prawn noodle. I’d say this is one of the better ones that I have tried so far. 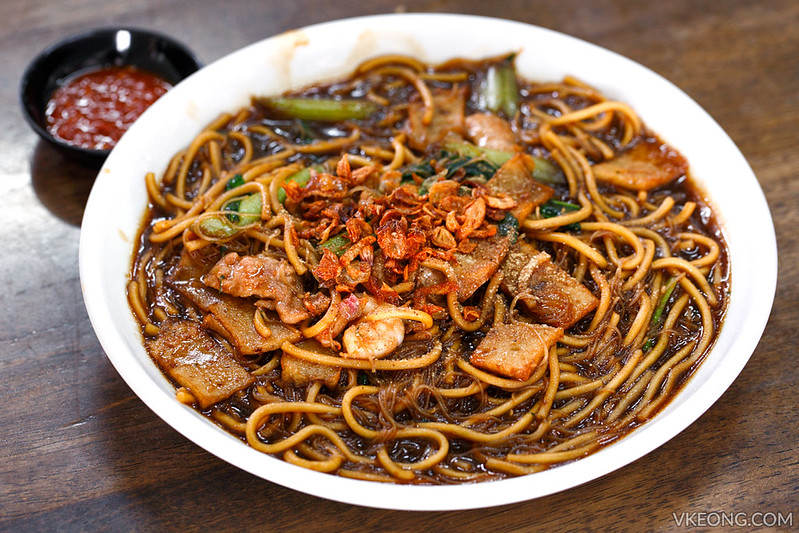 It’s not easy to find Hokkien Char in KL so we always order it whenever we see it on the menu. Besides, the food had been great thus far so more reason for us to try it. It turned out pretty good and the sambal was spot on delicious. 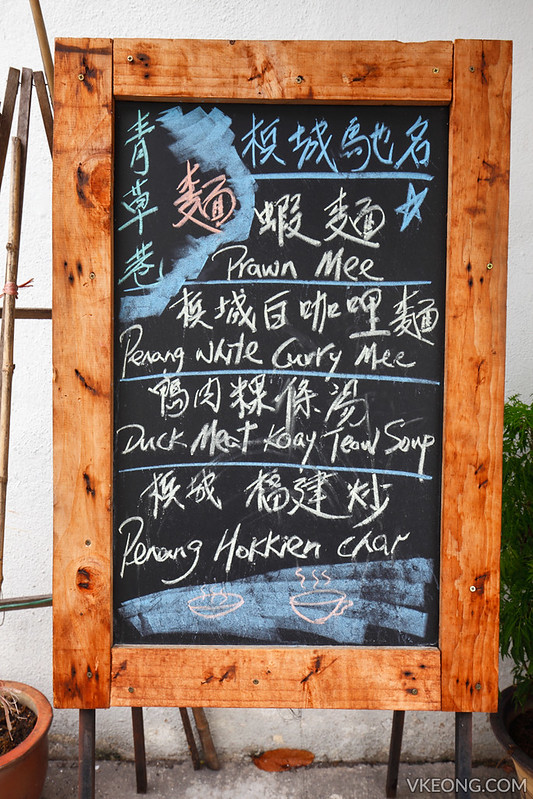 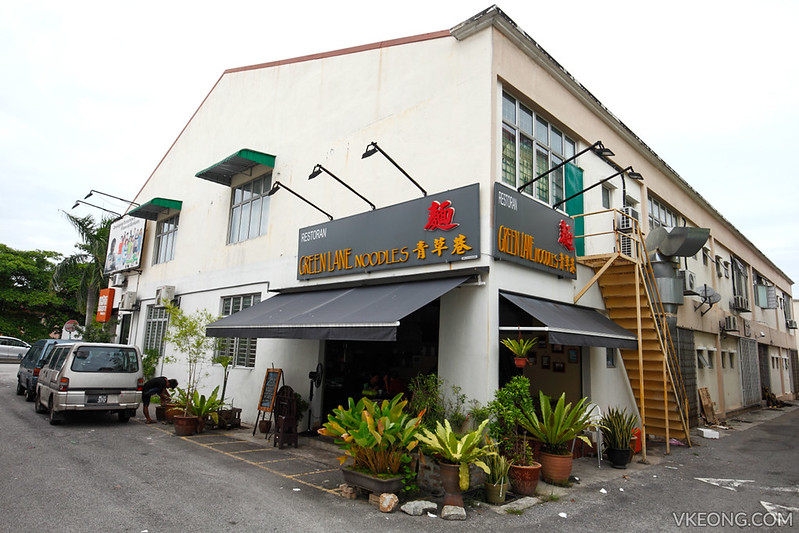 Overall, I’d give Green Lane Noodles a solid 7/10 for what we had. I think they are doing a good job considering the number of dishes they have to prepare. There are a couple of other things we did not try which include lobak and koay teow th’ng. Recommended to try if you need a fix of Penang food. I’d definitely be a regular here if only they weren’t so far away.