Koon Kee is one of the famous places to eat in Petaling Street. I am not a KL local but from what I researched, it’s said to serve one of the best wantan mee in the city.
That might be true a few decades ago and I wouldn’t want to argue with that claim. However, in my opinion, Koon Kee’s wantan mee is absolutely horrid and not worth your time and money at all. 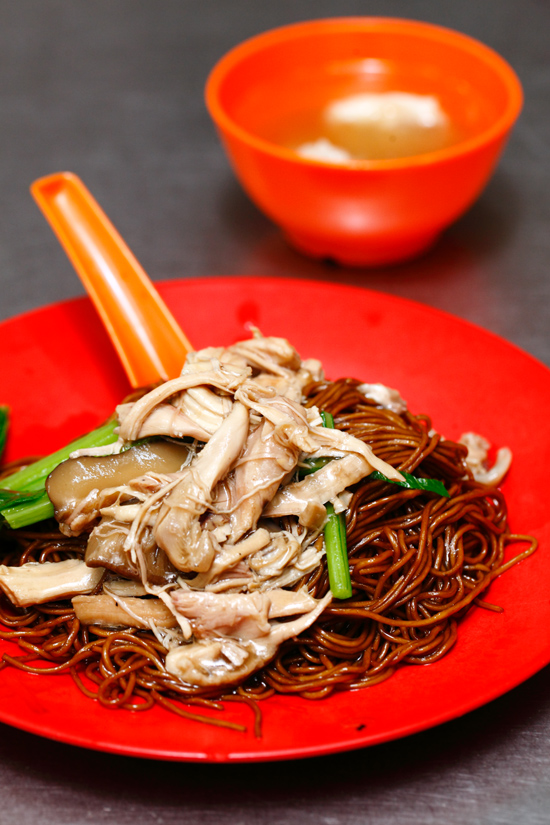 We arrived at the restaurant 10am sharp and were their first customers of the day. In Koon Kee’s case, it certainly does not pay to be early because their char siew is not even ready at that time.
After weighing the options of poached chicken, shreaded white chicken, chicken feet and mushroom, we settled for the Shreaded White Chicken Wantan Mee @ RM6.
To begin with, the noodles itself was a failure. It was greasy without any hint of aroma other than the black soya sauce taste. The shreaded chicken on the other hand was exceptionally tough and chewy, we did not enjoy it one bit. After two mouthfuls I decided that this horrible plate of wantan mee was totally not worth my calories. 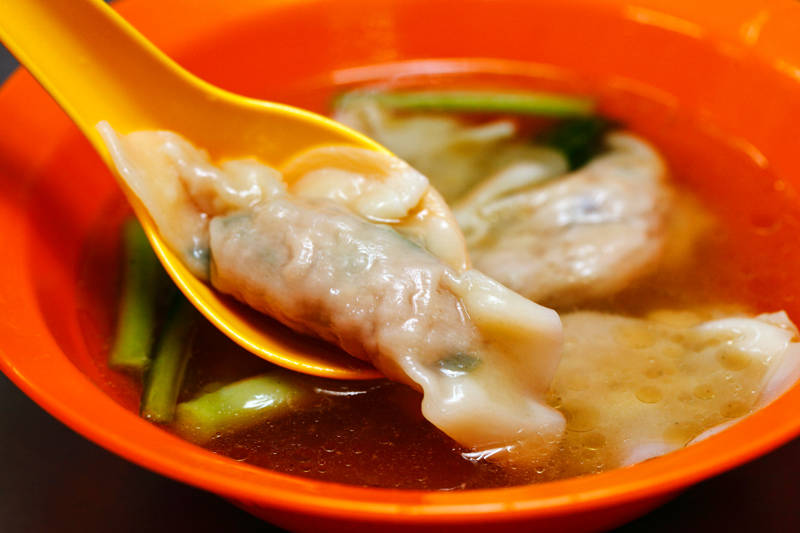 The dumplings (sui kow) @ RM7.50 was not bad but far from being delicious. 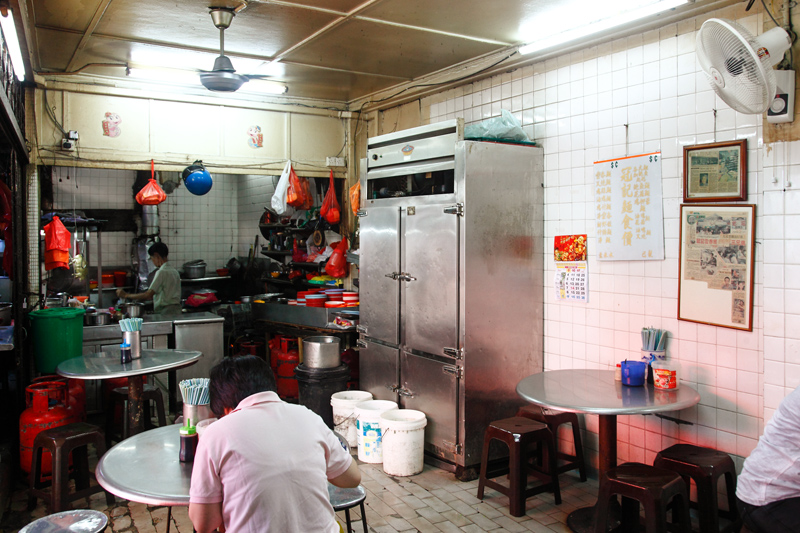 If you ask me, I think it’s the employment of foreign workers that have caused Koon Kee Wantan Mee’s quality to suffer. They might be great in the past when locals are the ones cooking and preparing the noodles.
Now, there is only one Chinese worker (the boss?) while the rest doing most of the job are either Nepalese or Bangladeshi. 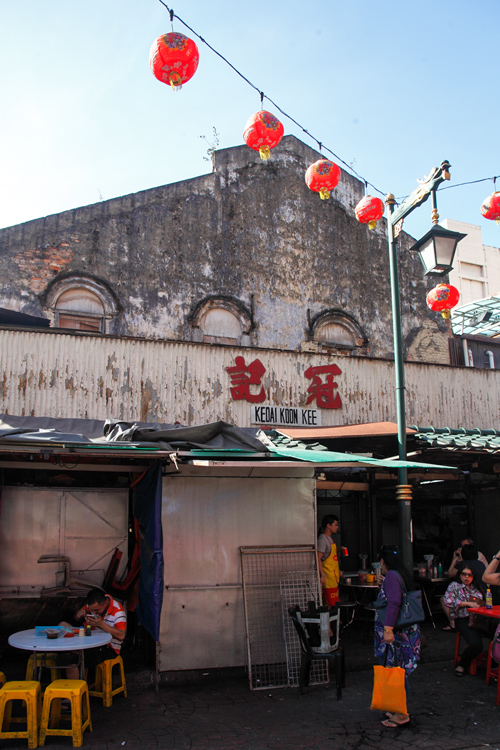 Despite what we felt about Koon Kee, there are surprisingly many good reviews about their noodles on various sites notably TripAdvisor and Foursquare. Maybe it’s due to nostalgia. Or simply because these people have never had a proper wantan mee before.
In conclusion, don’t waste your time here and I bet the wantan mee stall in your neighborhood coffee shop could prepare a better tasting one.