One of the perks of staying in Petaling Jaya is that there are many good Penang food around. Among them, Choon Prawn Mee House is one of my recommended places to go for Penang-style prawn mee. However, do note that the soup here leans towards sweet, so it might not be everyone’s cup of tea. 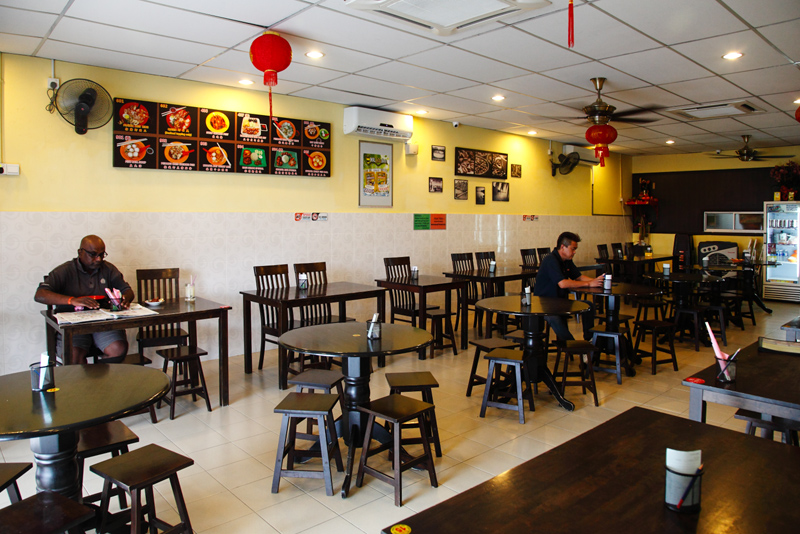 Since relocating from their previous spot at O&S, they have expanded their offerings to include some other Penang signature items such as Chee Cheong Fun and Lobak. It makes sense because they are now operating from a shop now and there must be variety in the menu. But I am here just for what they specialize in – prawn mee. 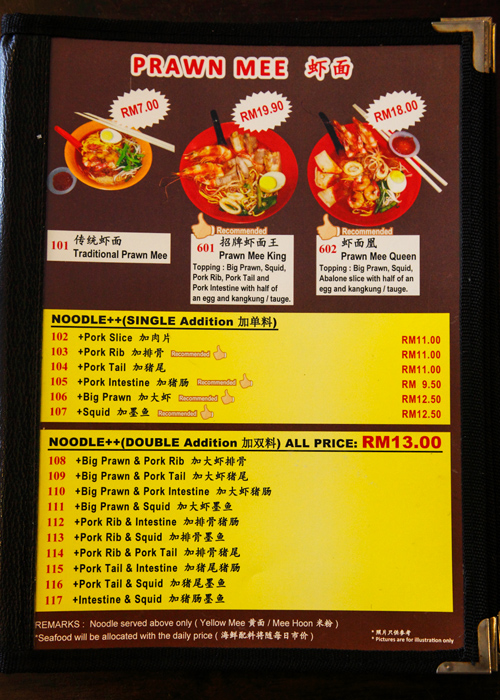 Another thing that makes Choon Prawn Mee stand out is the option to add various toppings such as small prawns, different parts pork, big prawns and squid. If you are feeling like splurging, go for broke and get the Prawn Mee King @ RM19.90. 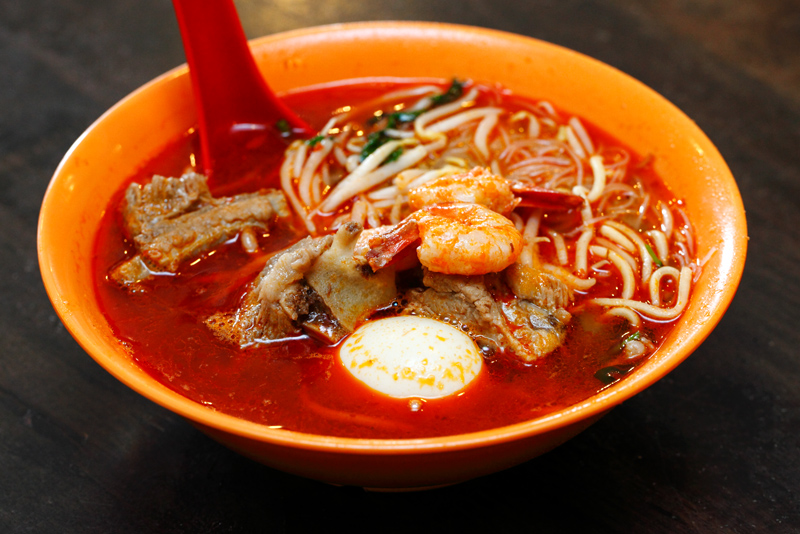 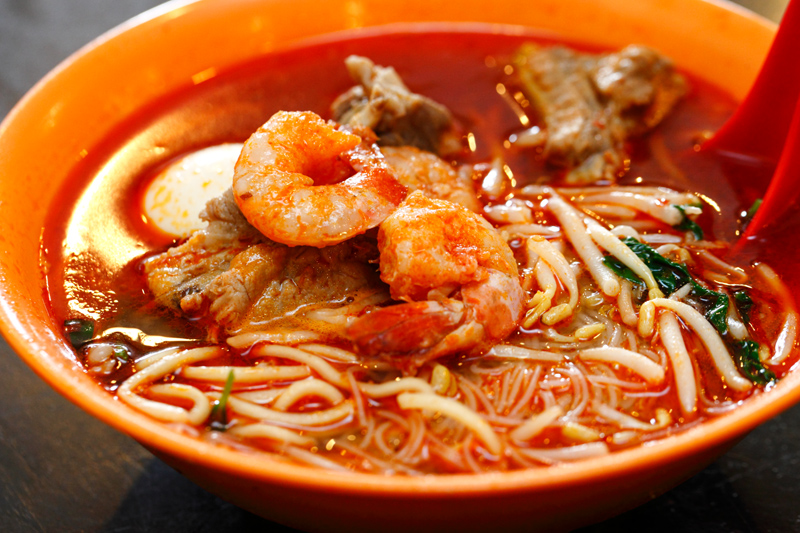 As for me, my mood that morning dictated that I have the one with added pork ribs @ RM11, which is an increase of RM3 over 6 years. While waiting for my noodle to arrive, I saw the family who also sells Penang prawn noodle near my house in Kepong entered the restaurant.
I thought were here to check out their competitors but as it turns out, they are actually distant relatives! What a small world. 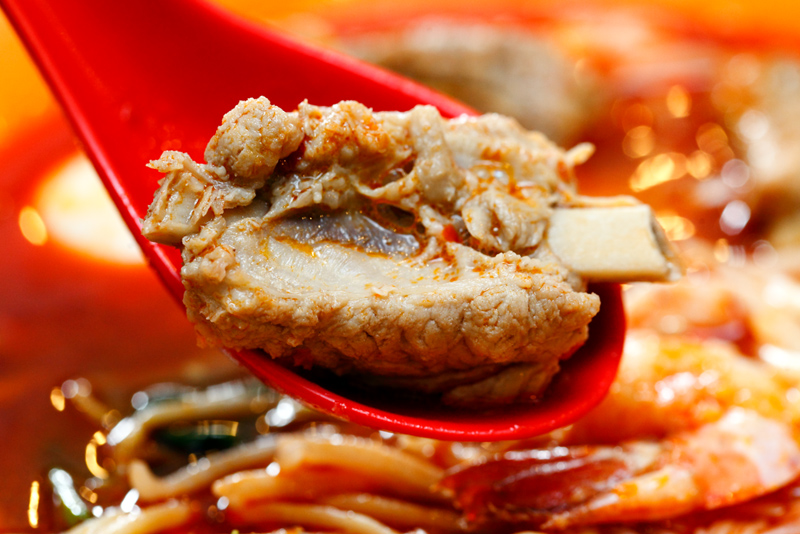 Anyhow, I am not going to sweat the details because all you need to know is that the prawn noodle here is delicious and the ingredients used are fresh. But just like I mentioned earlier, the only (possible) problem is that the soup tastes a tad sweet.
For those who can fork out a few extra bucks, the pork rib is worth getting. It’s off-the-bone tender and still tastes like pork instead of being a piece of dry and bland protein. 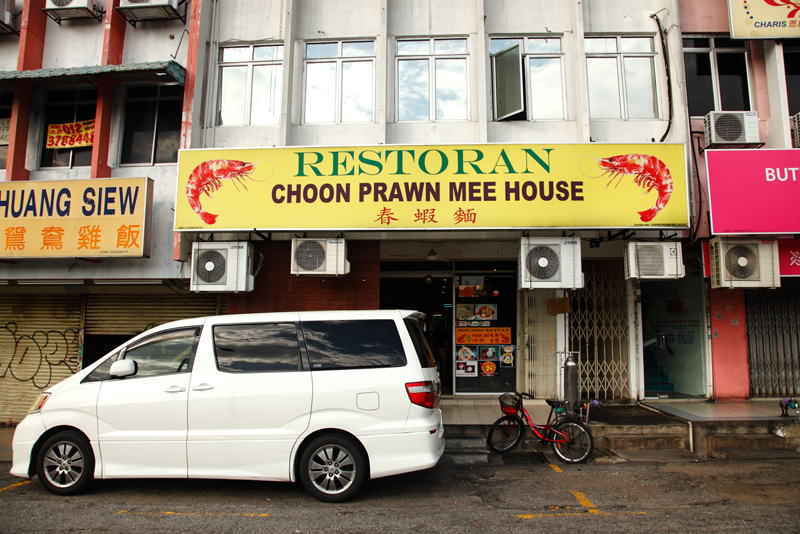 Peter, who is also fondly known as Ah Choon, runs the business with his family. He’s a friendly chap and we chatted for a bit when I was paying for my food.
Overall, Choon Prawn Mee House is a great place to enjoy a bowl of Penang Prawn Mee, despite being slightly pricier than those you get at coffee shops. With everything said, John’s Penang Prawn Mee still remains at the top of my list.