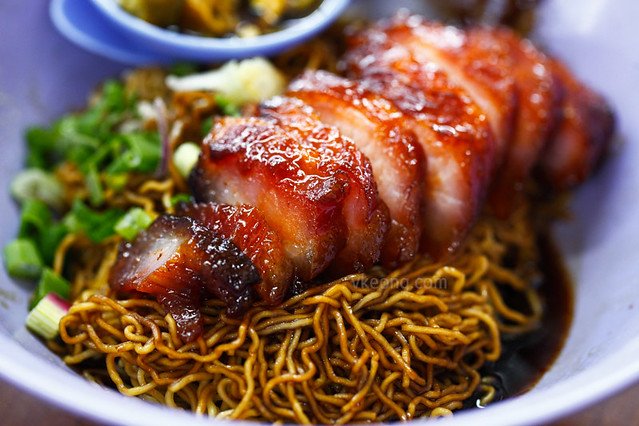 Wai Kei serves one of the most popular wantan mee in Puchong. For many, it is also known as Puchong Fatt Kee wantan mee. A close friend of mine who went and try it came back with a positive response, so I drove here all the way from Kepong to give it a try. 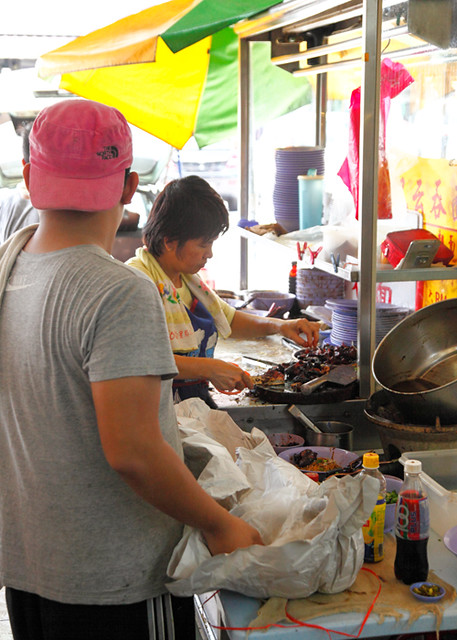 While ordering, I specifically asked for less salt (if possible) since I heard some feedback that their wantan mee is saltier than others. Anyway, I am not sure if they really made our order less salty, but I like to think that they did. 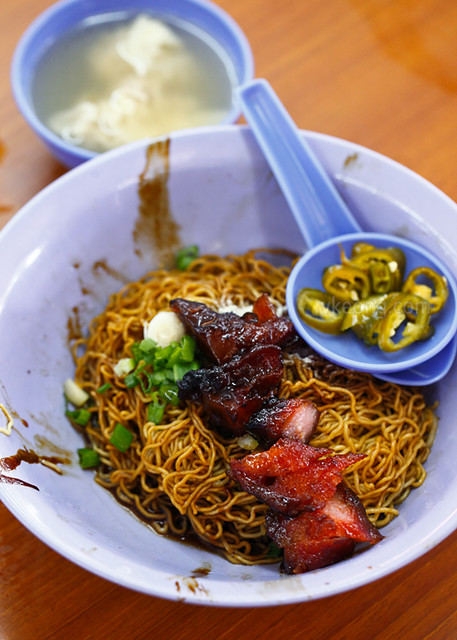 Either way, the noodle did end up tasting a tad salty. I have to say it’s kind of weird for a wantan mee to be salty and it’s definitely a first for me.
That being said, Wai Kei’s wantan mee is still better than most out there as a whole. The noodle has a visibly different texture, springy and similar to instant noodle’s. Dumplings could be a lot better though. 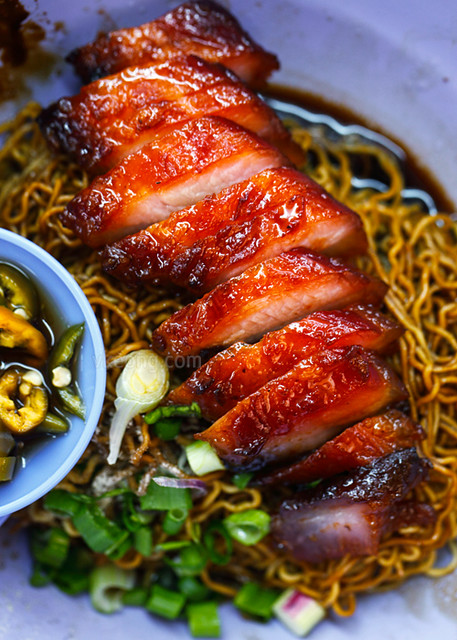 The char siew is no doubt delicious, albeit sweeter than expected. In fact, every slice feels like a pork candy – fatty and tender. When you combine both the salty noodle and sweet char siew together, the flavors still combine well together for a gratifying taste. 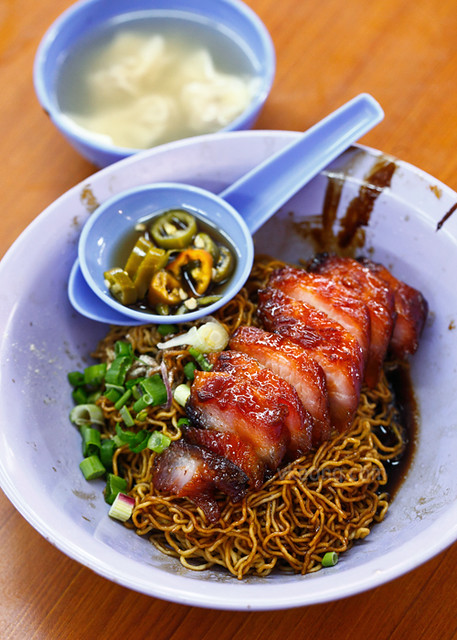 A normal serving is RM5.50 while additional char siew is chargeable at RM2 per portion. As you can see, the extra helping is more than well worth the price. If you love char siew, I’d say just go for it. 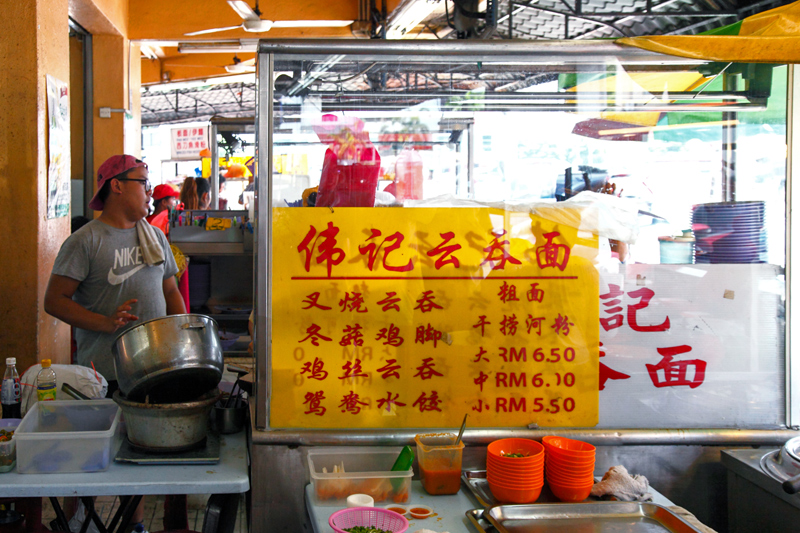 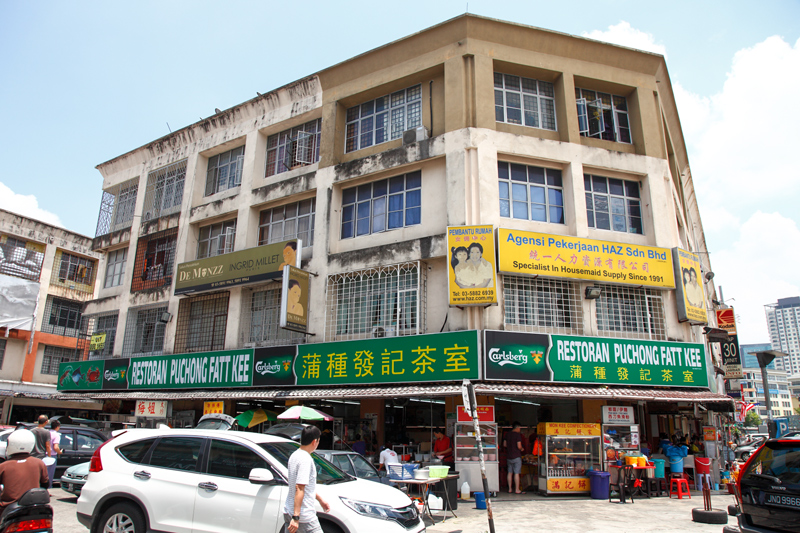 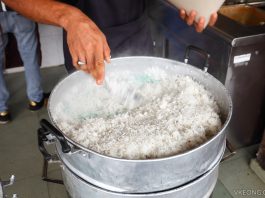 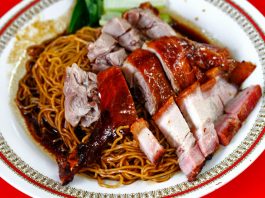 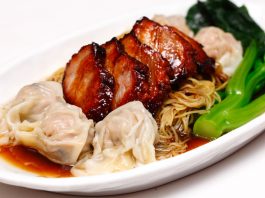 Chinese Food August 26, 2016
ABOUT US
VKEONG.COM - Malaysia Food and Travel blog with reviews of restaurants, hawker and street food in KL, Penang, Melaka and beyond.
Contact us: vkeong@yahoo.com
FOLLOW US
© VKEONG.COM - All Rights Reserved