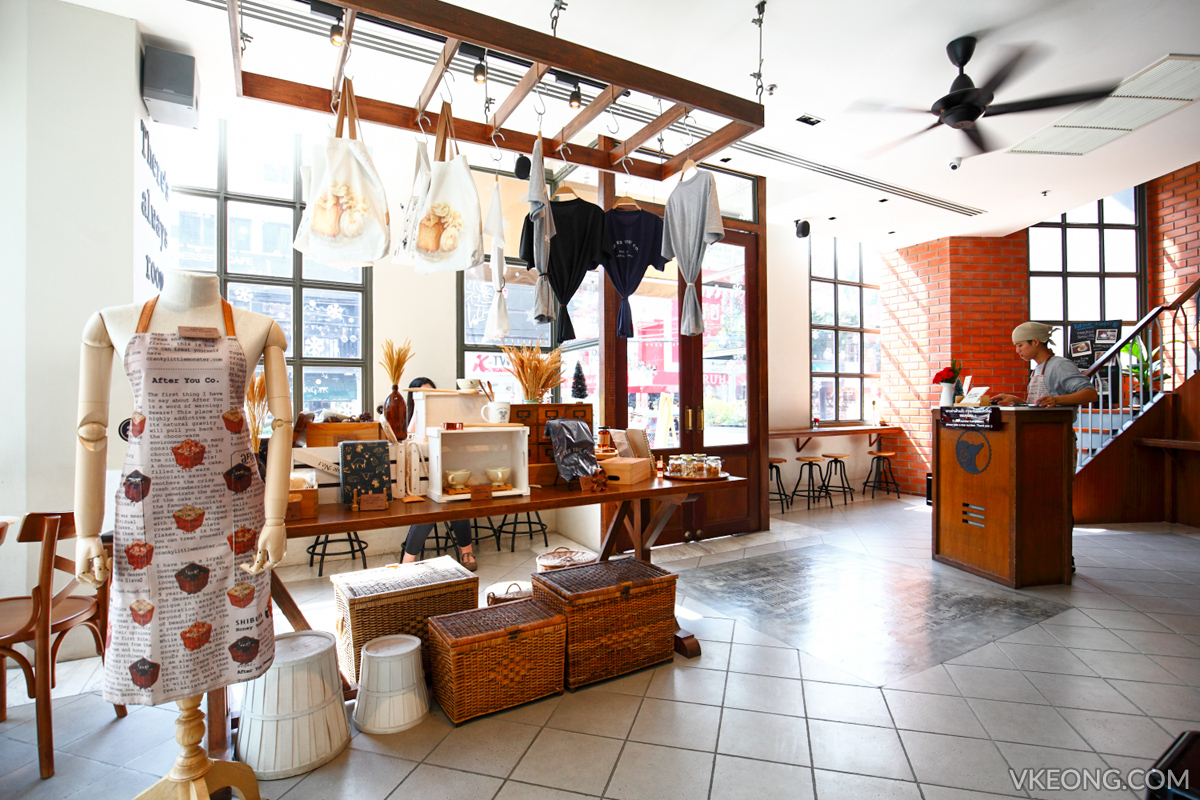 One doesn’t need to look far to see how a successful dessert cafe operates. Just look at After You dessert cafe in Bangkok. Besides being a homegrown brand, it doesn’t rely on gimmicks to attract customers. So even after 9 years since its opening in 2007, it continues to pull in the crowds. 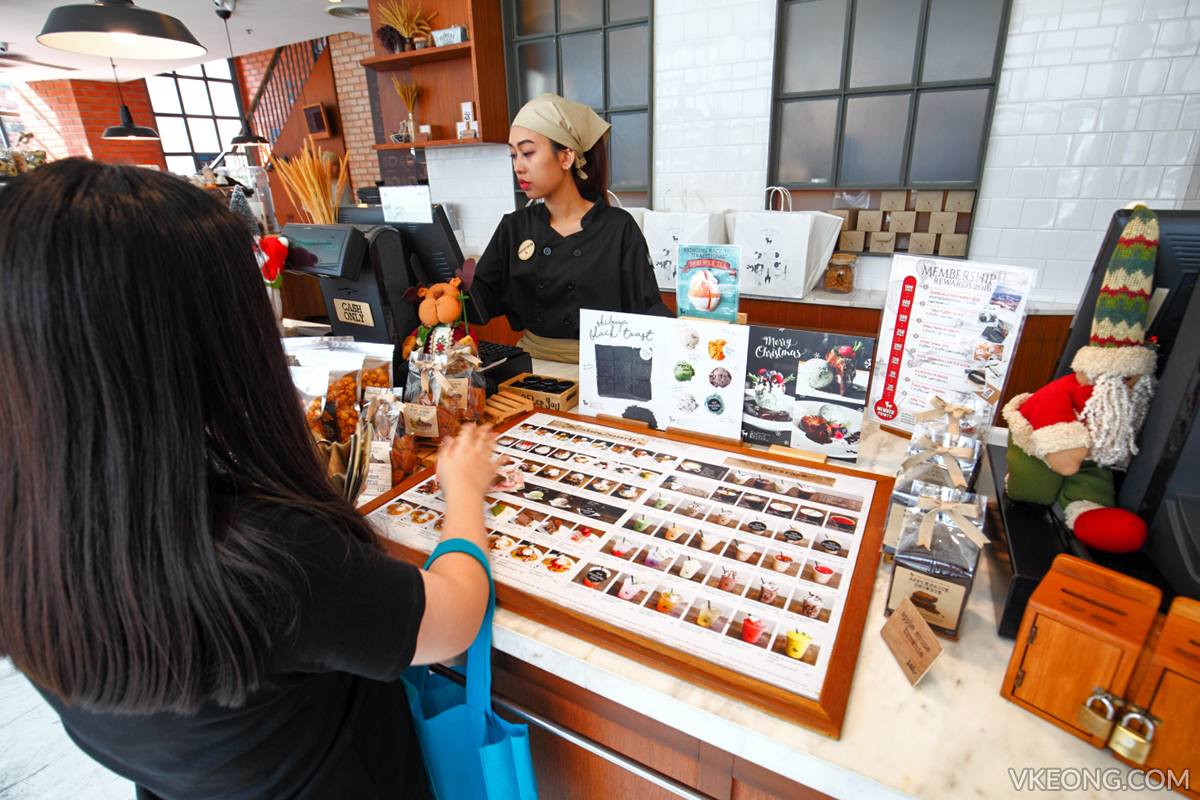 “There’s always room for dessert”, that’s the tagline of After You which we wholeheartedly agree with. Although we just had a heavy brunch we still managed to finish three desserts here. 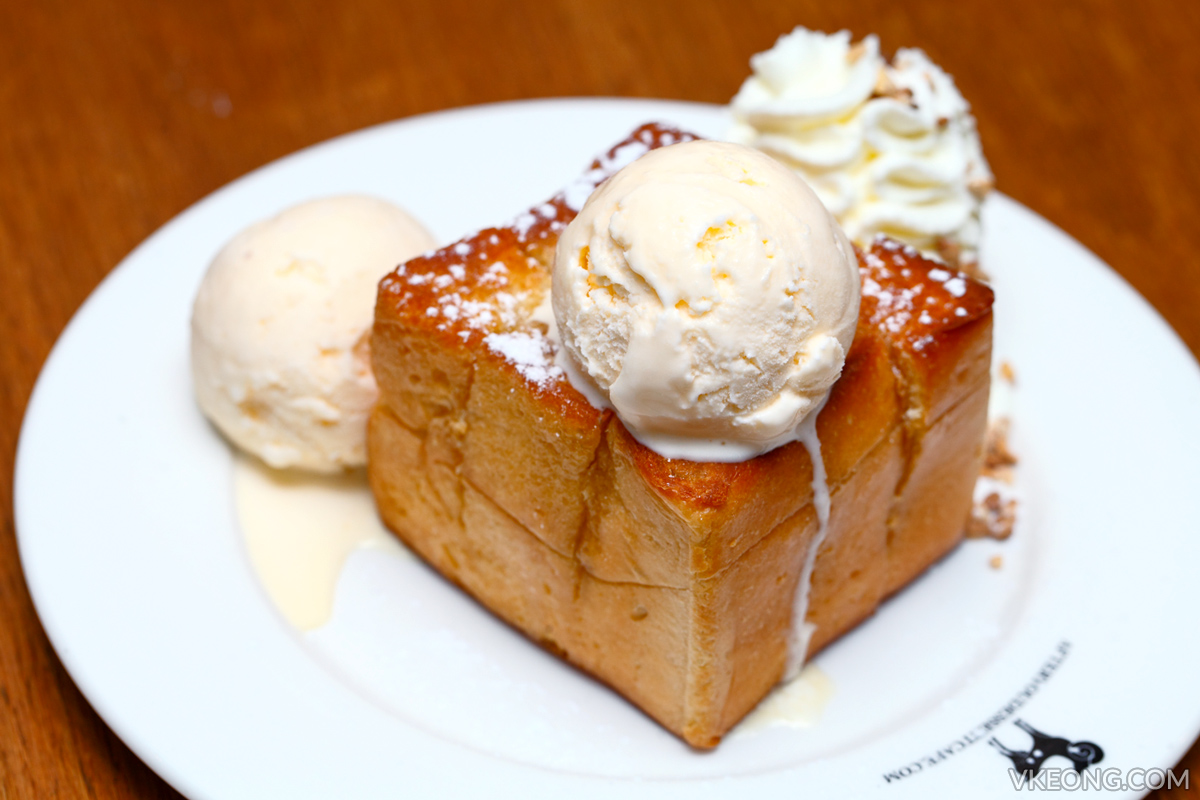 The Japanese inspired Shibuya Honey Toast (baby size) @ THB165 looks like a loaf of mini bread simply topped with ice cream and cream. But if you have tried any Shibuya toast before you’d know there’s more than what meets the eye.
The toast’s exterior is crispy and filled with buttered cubes, almost like French toast bricks. Butter fried bread, ice cream and honey – this combination simply won’t go wrong. Other flavor variants include Ferrero, cheddar cheese, sticky toffee, strawberry cream and many more. 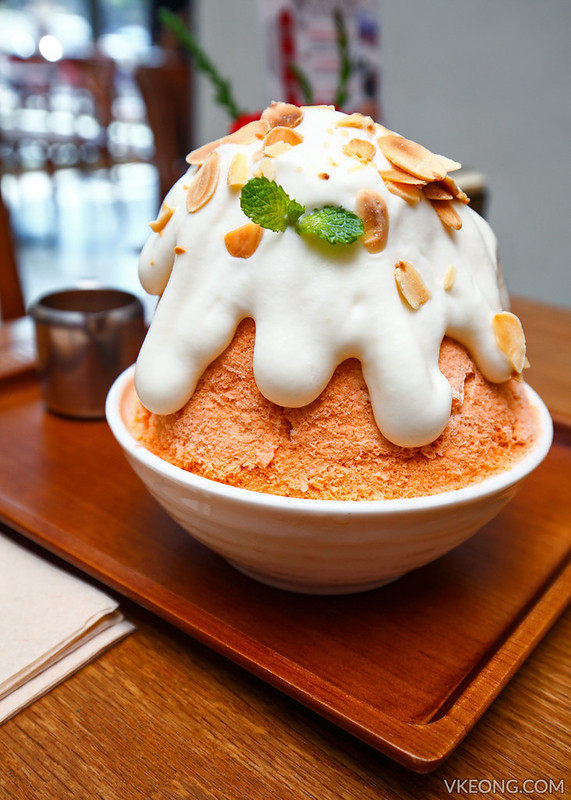 Can’t leave After You without trying their Kakigori either. From time to time, a new limited time only flavor is released. During our visit, the Thai Tea Kakigori @ THB245 was featured as part of their Christmas menu.
The texture of the shaved ice is super refined and silky smooth, perfect without any crunchy bits. When the ice melts, it turns into a bowl of milk tea instead. 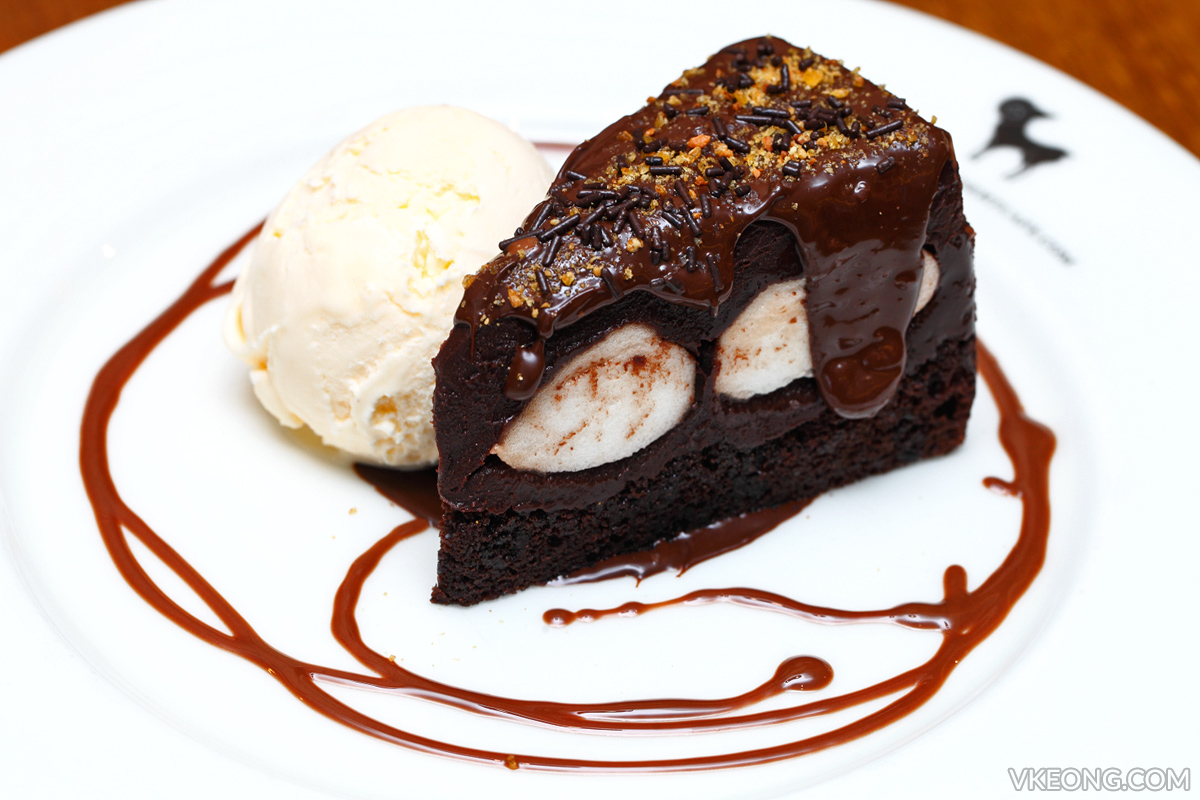 We also tried the Queen B Fudge Cake @ THB165 and all I can say is that if you are a chocolate lover, this will please you. The density of the chocolate is off the charts! 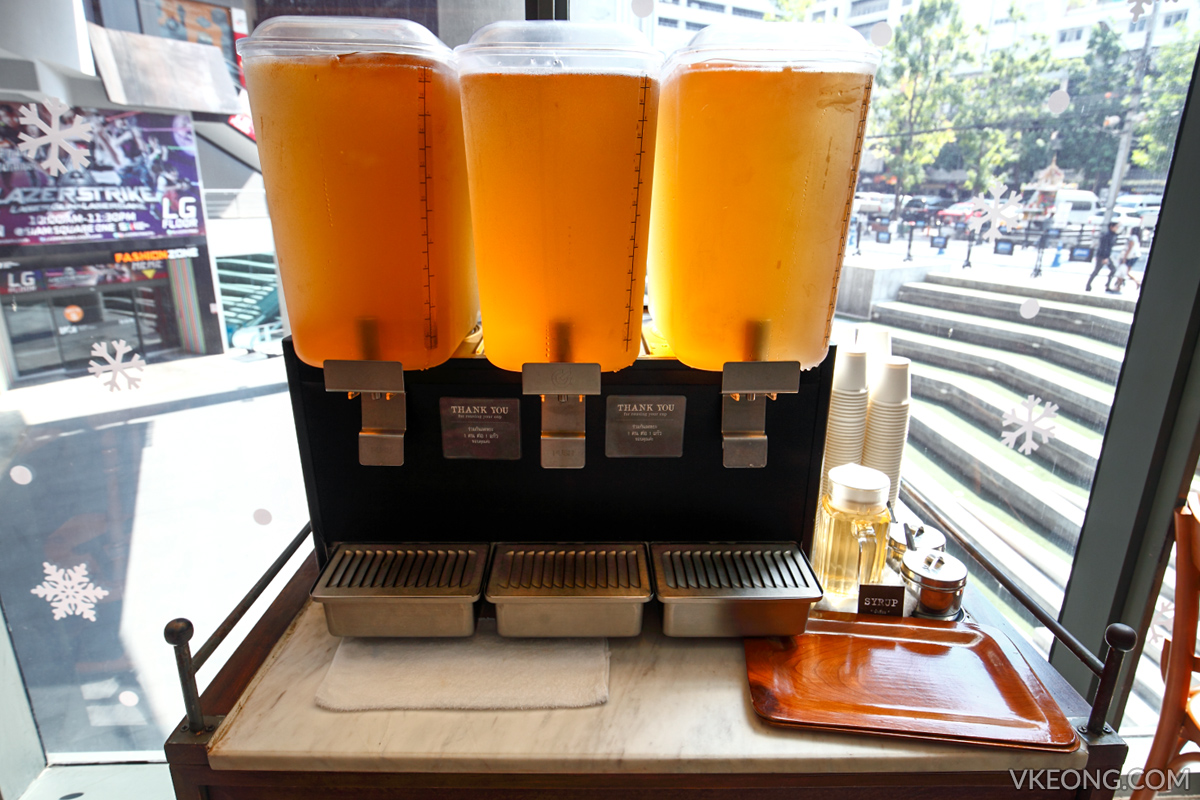 While some other cafes charge for water or tea, After You provides it FOC. Come to think of it, most of the dessert cafes we been to in Bangkok offer the same. 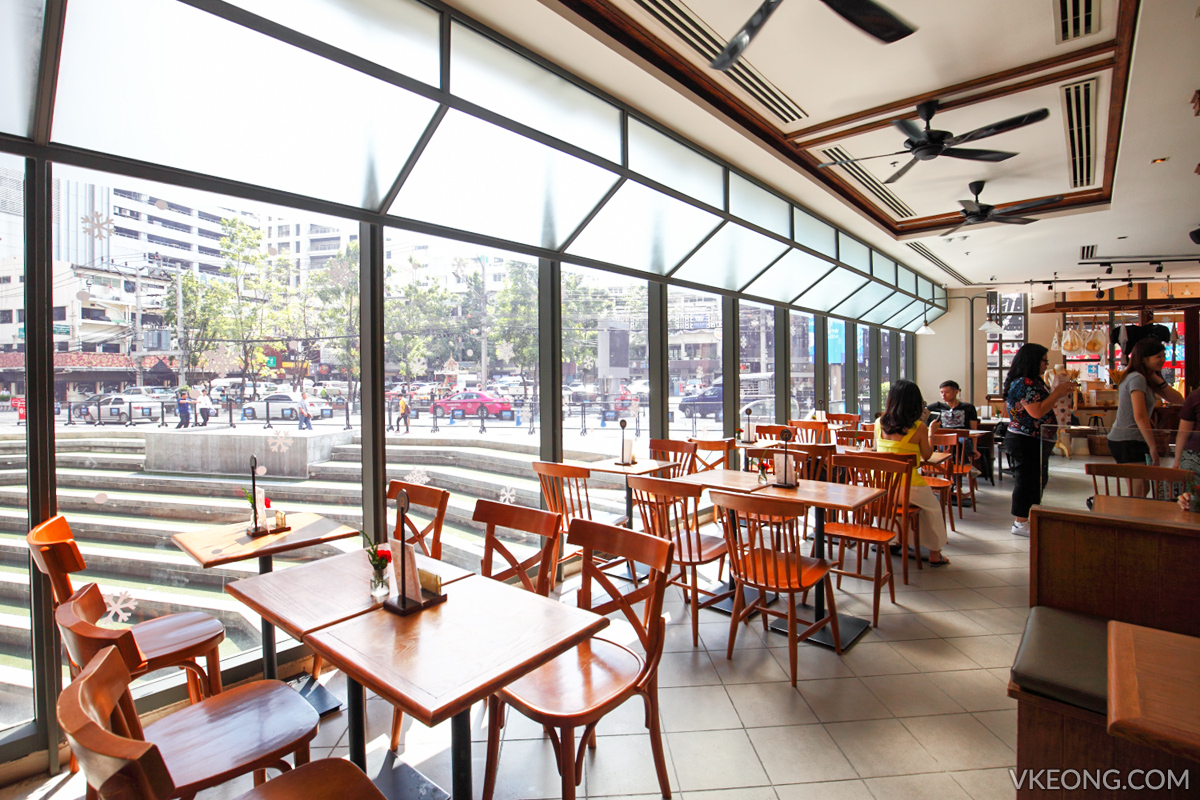 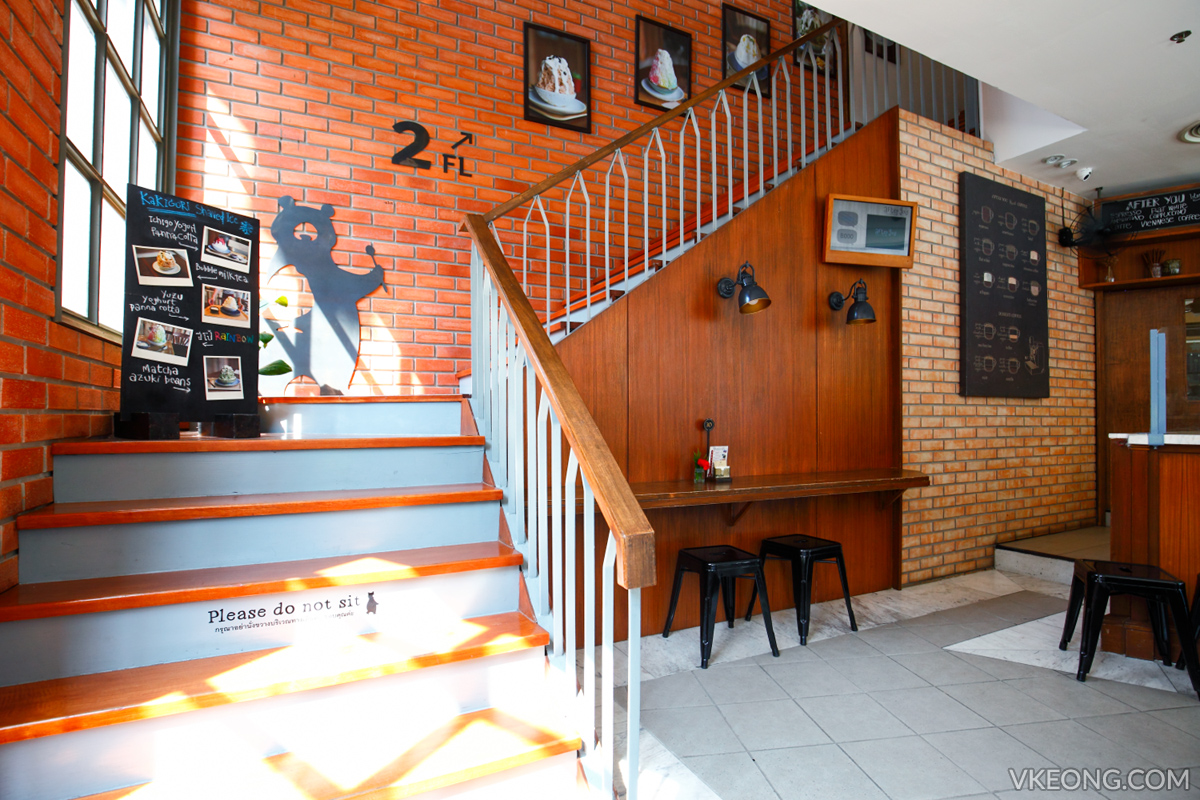 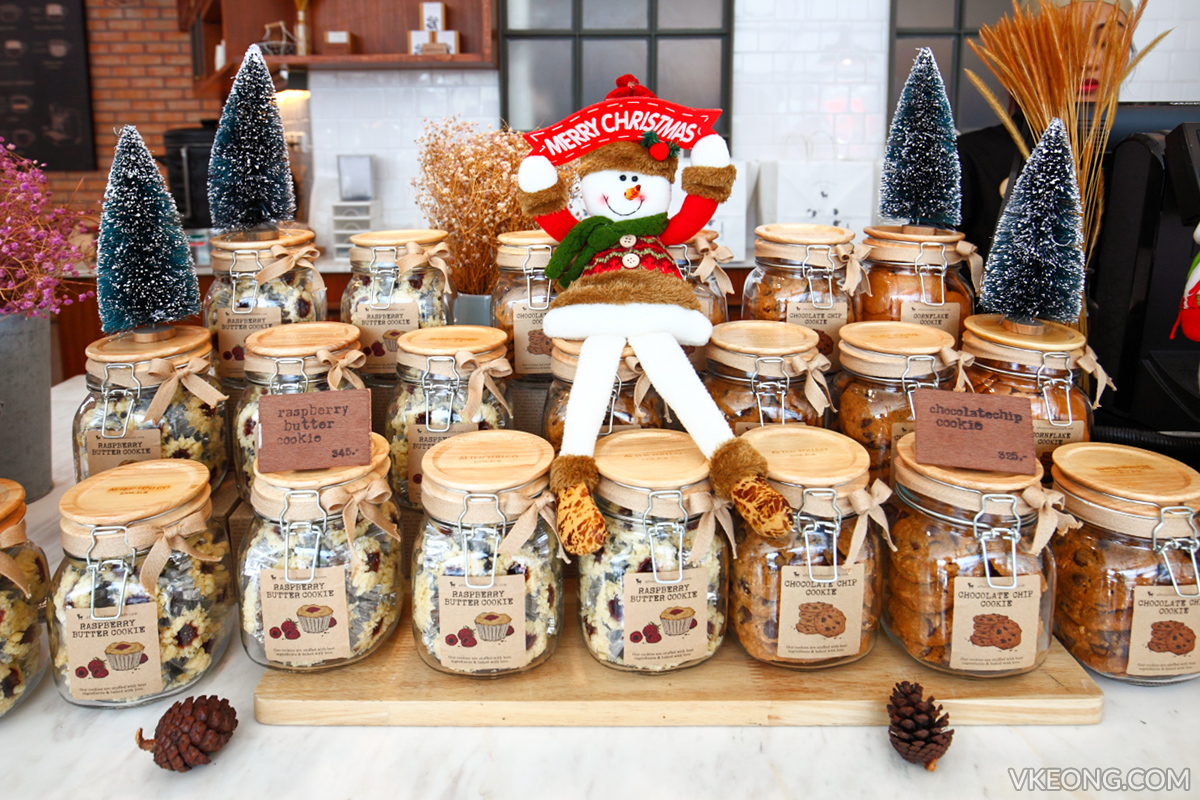 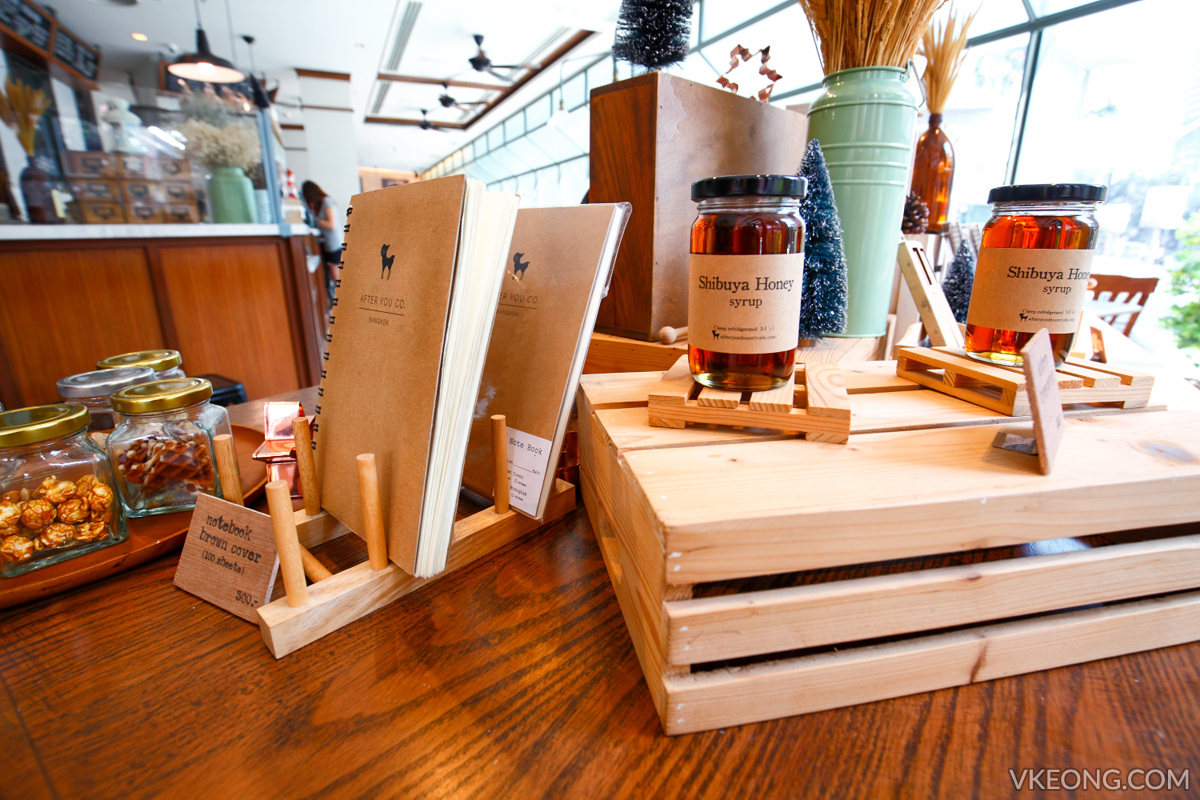 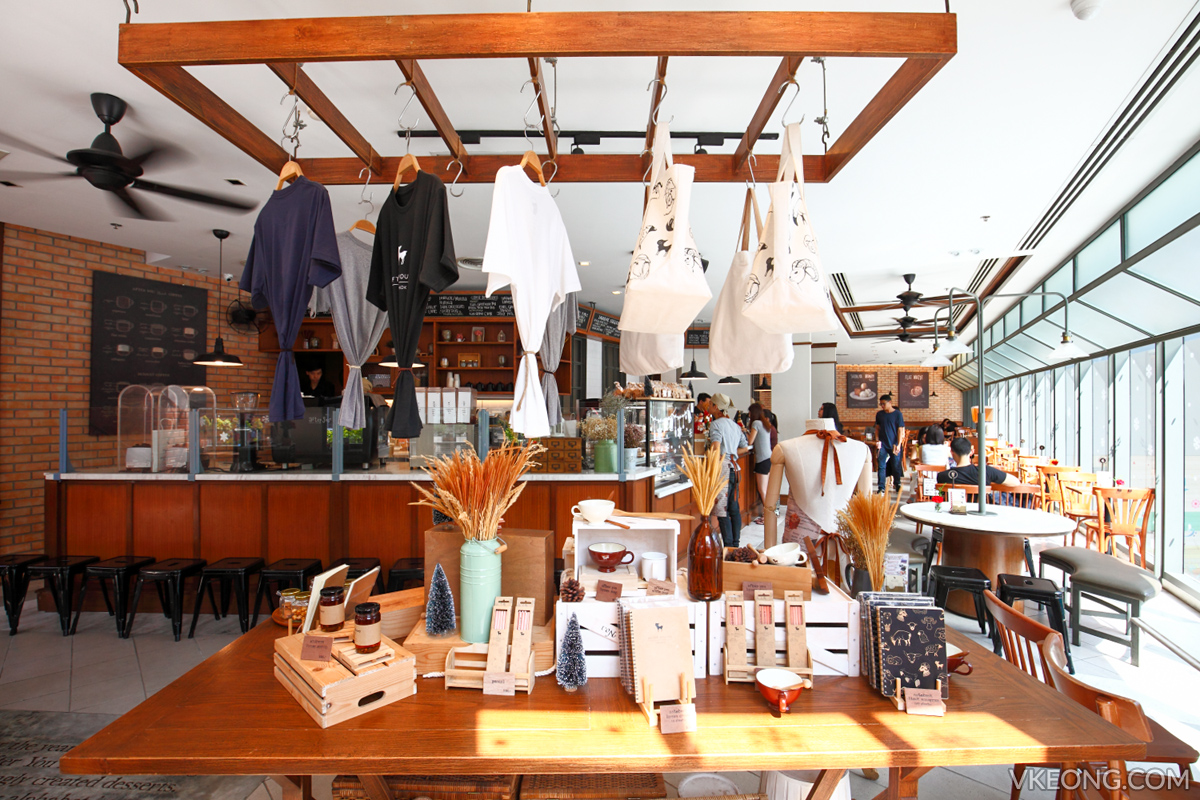 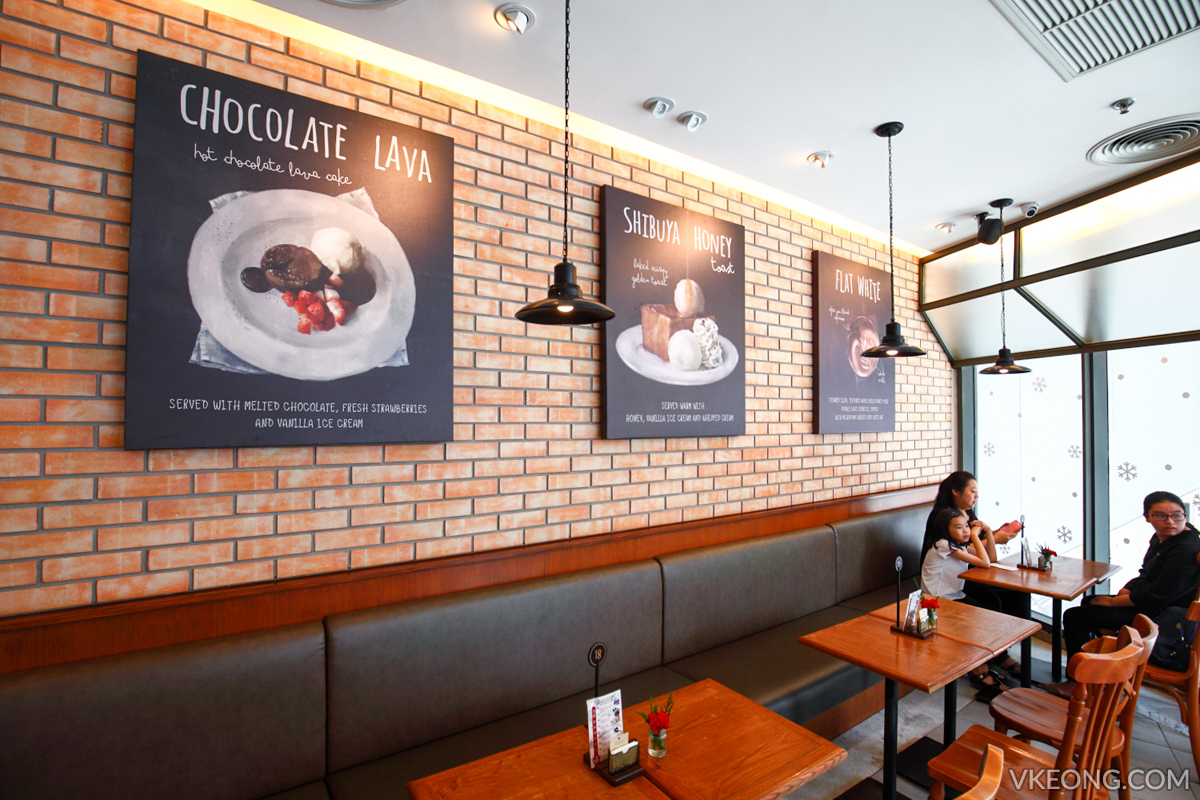 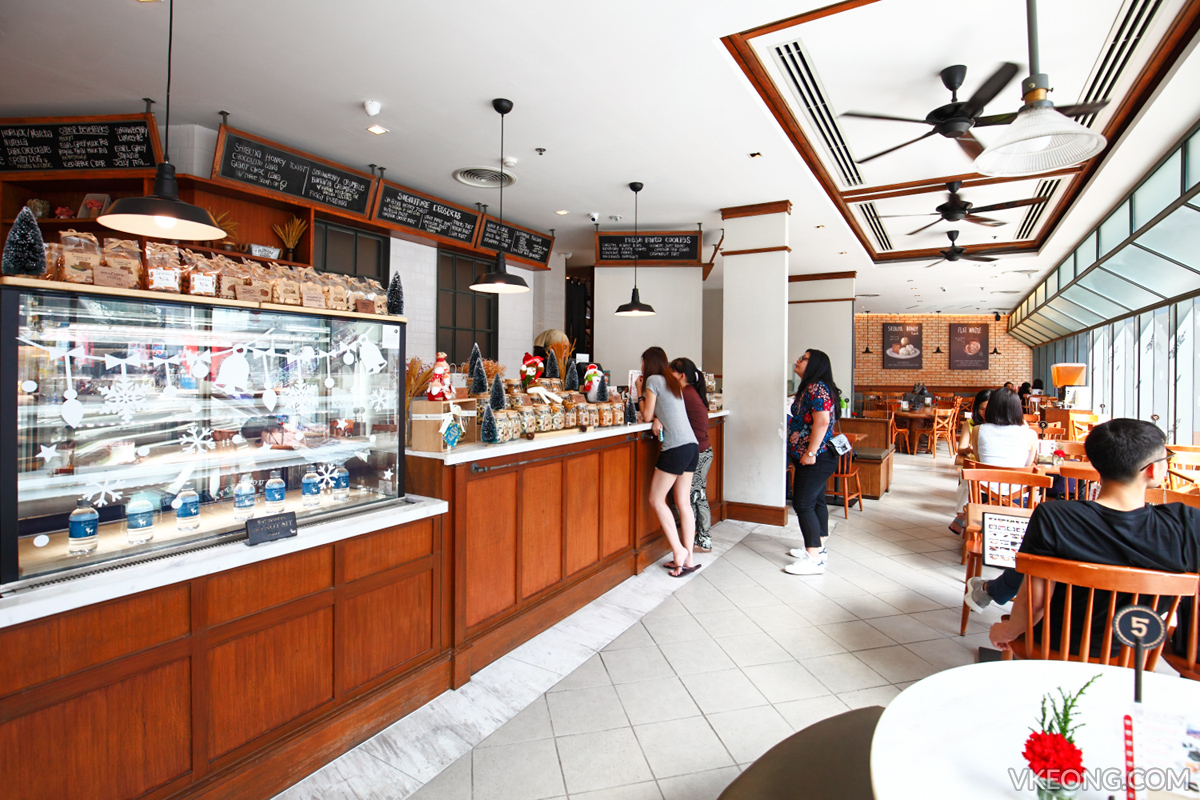 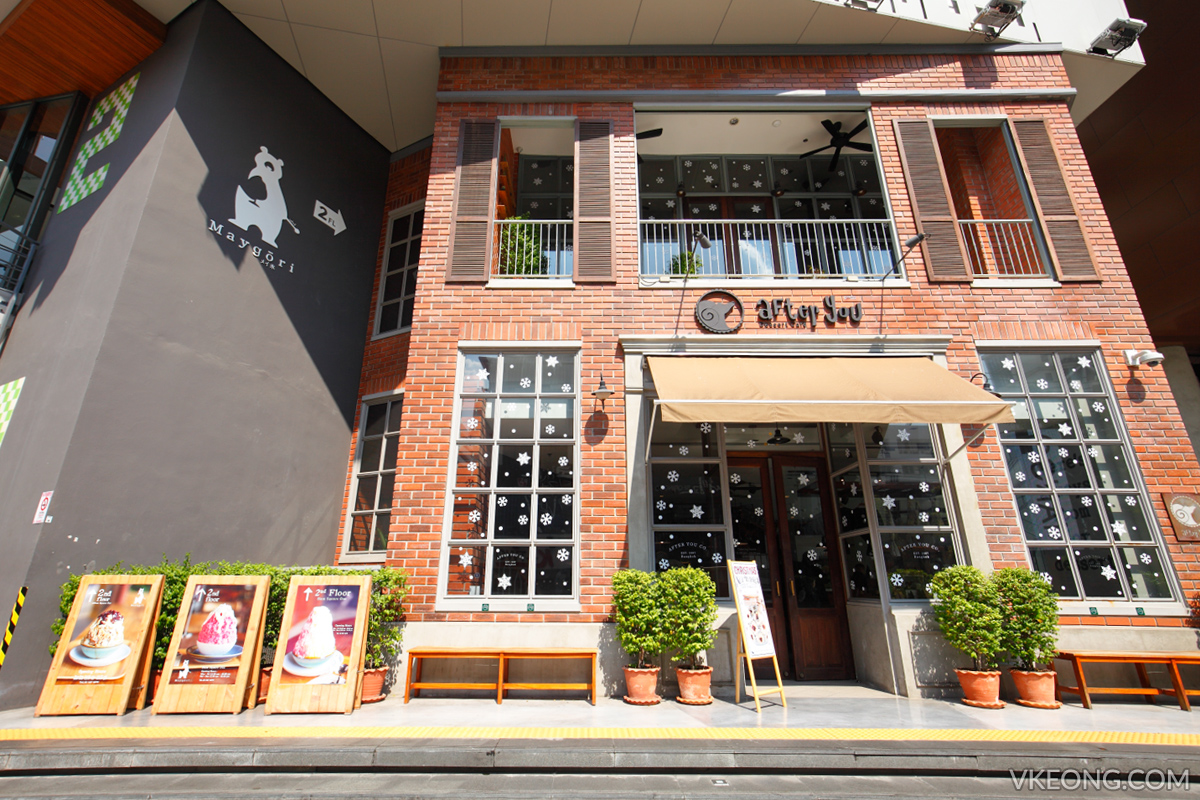 From our experience, noon is the best time to drop by After You before the crowd starts to swell up. Before coming to their Siam Square One branch we actually tried our luck at their two other branches at Siam Paragon and Central World at night. Both times, there were at least 50 customers (numbered system) ahead of us in the queue. To locate the nearest After You branch to you, refer the map on their official site. 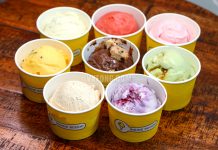