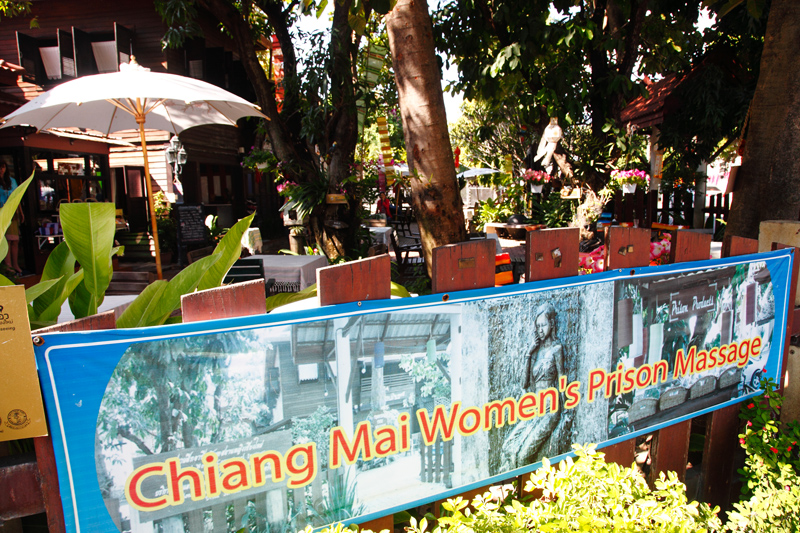 Women’s Prison Massage – it almost feels weird typing these words. But apparently it’s a thing in Chiang Mai where you could enjoy a Thai traditional massage performed by female inmates who opted to participate in the prison’s job-training and rehab program.
The objective of this program is to help the inmates develop relevant skills to secure a job when they’re released back into society. 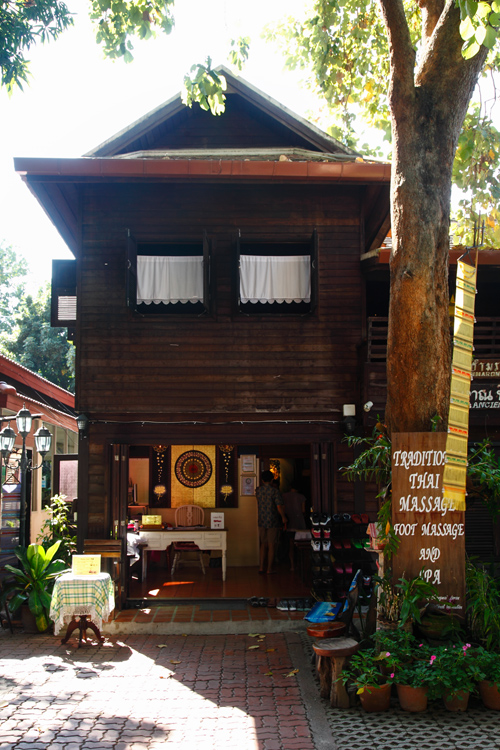 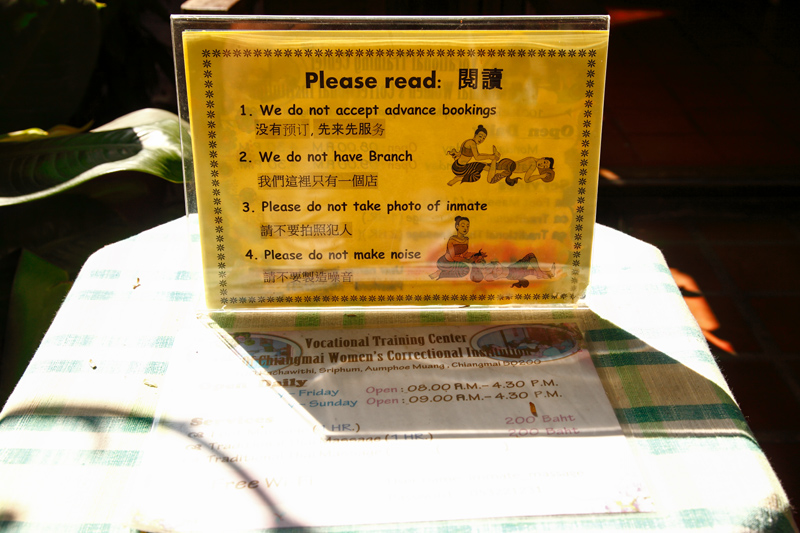 Since it’s for a good cause, the Chiang Mai Women’s Correctional Institution Vocational Training Center is extremely popular with foreign tourists.
But make no mistake, you are in fact at a prison with correctional officers around, and there are certain house rules to meet. Besides the obvious no-nos, they also do not take any booking and customers are accepted on first come first served basis. 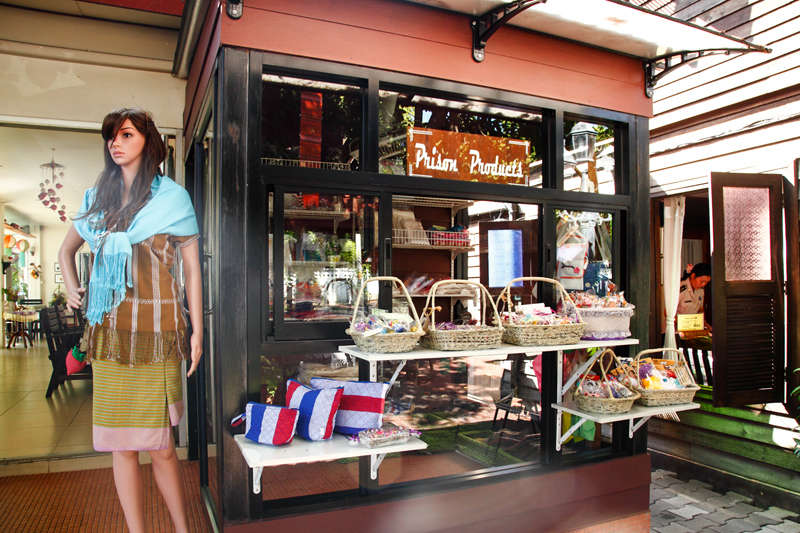 If you’re not into massage, you can also lend your support by purchasing some products made by the prison inmates. 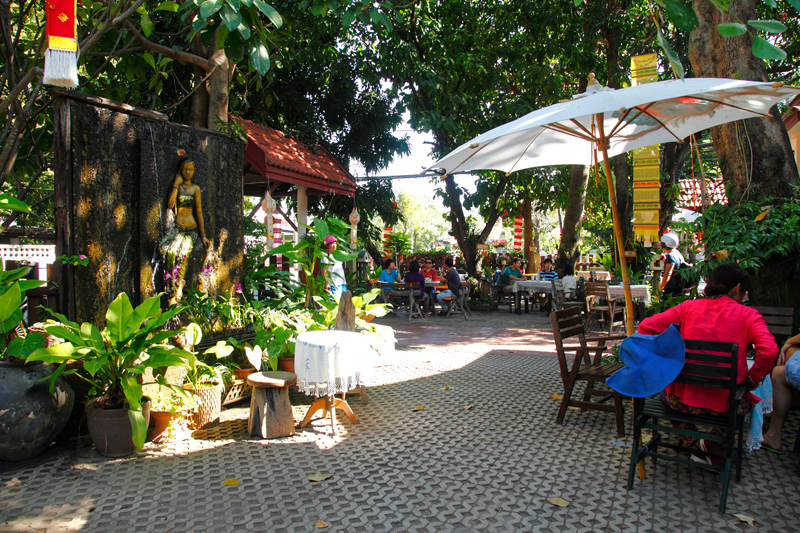 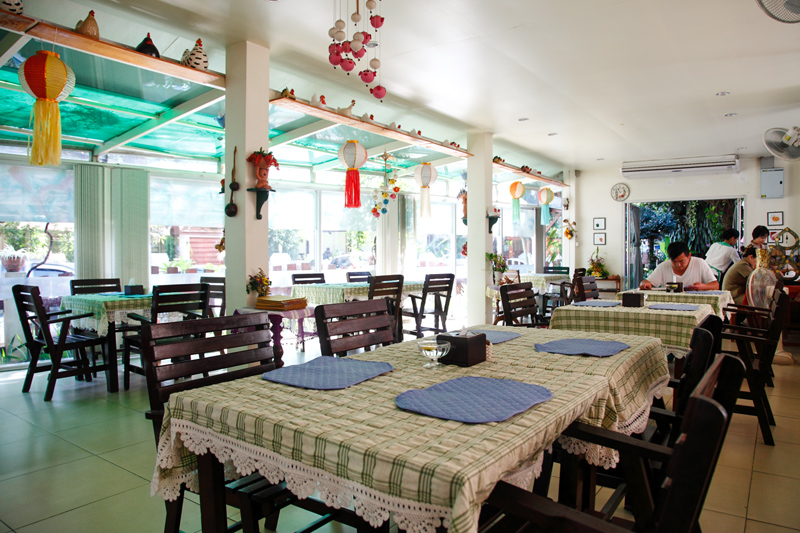 Unless you are here really early, there’s usually a queue of people waiting for their massages. Some would return later, while the rest will hang out at the on-site restaurant called Chuan Chom.
Looking at the long queue, we decided to skip the massage and try out the food instead. It’s Chiang Mai anyway and there are plenty of massage shops sprawled across the city. 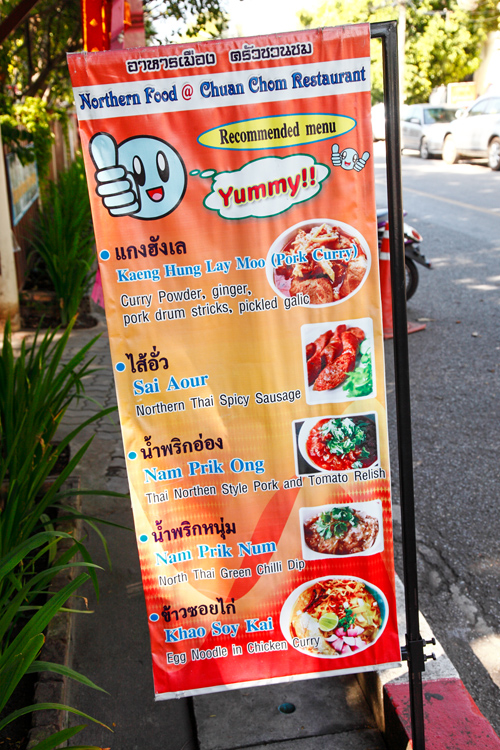 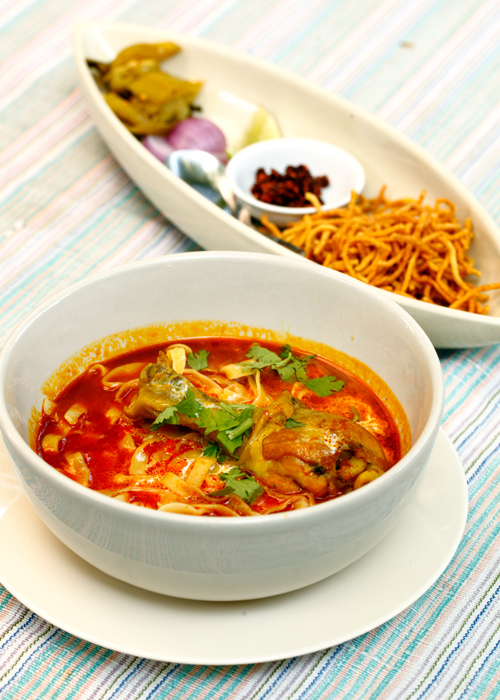 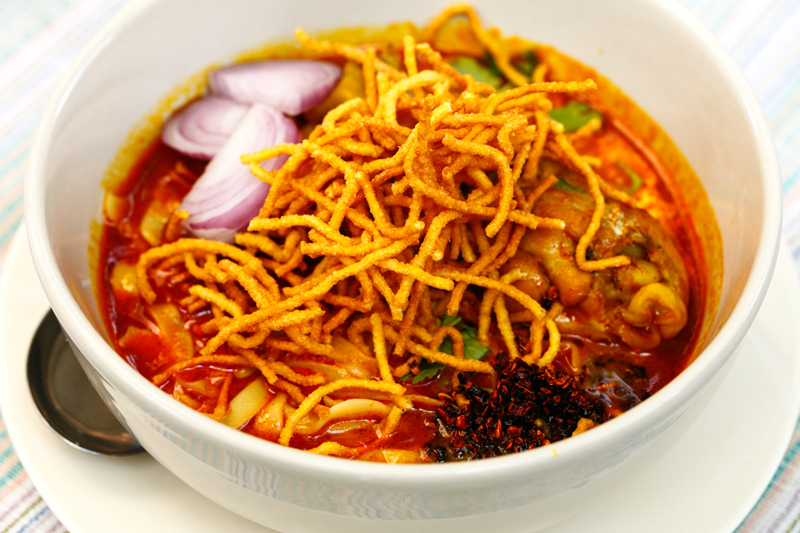 Since we grow up eating curry noodles, you might think you know the taste of Khao Soi – but it’s nothing like what we have in Malaysia. The rich curry had a complex flavor profile that encompasses the tastes of sweet, sour, spicy and salty.
And as spicy as it looks with all the chillis thrown in, the resulting taste actually still leans towards sweet. That said, it was still a delicious bowl of noodles – although I am very aware that it’s not as authentic as I’d like to believe. 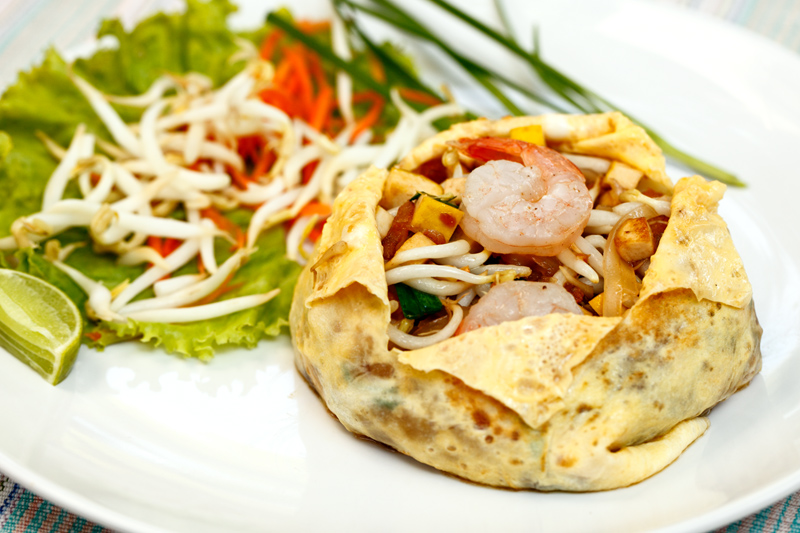 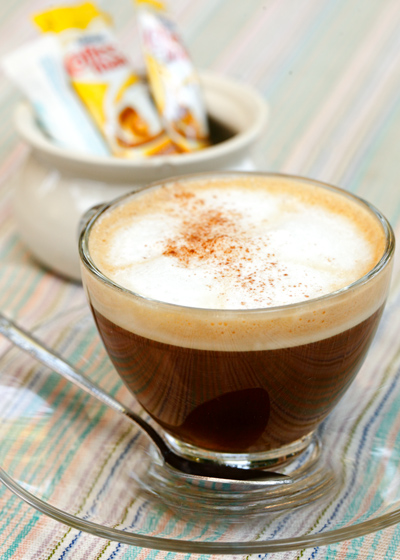 For those planning to get a massage and not feeling like eating, coffee here is unbelievably cheap – perfect to have while waiting. 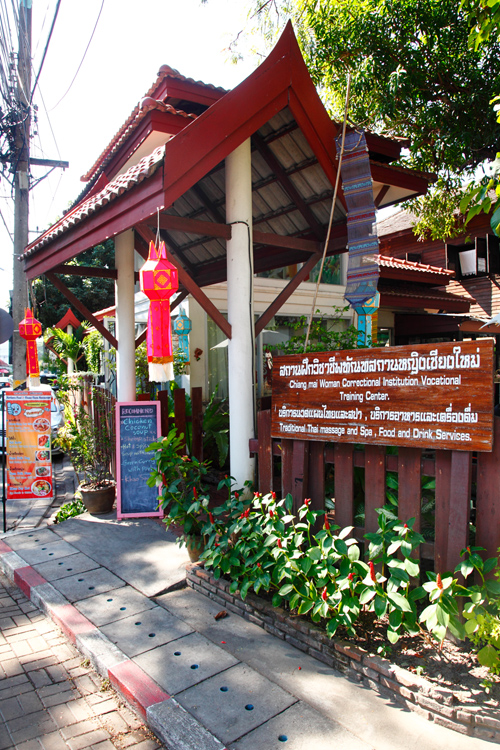 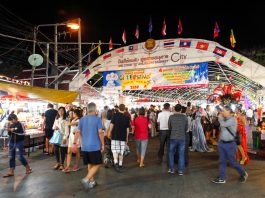 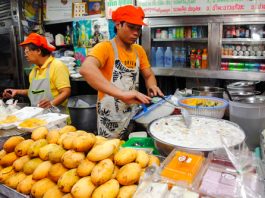 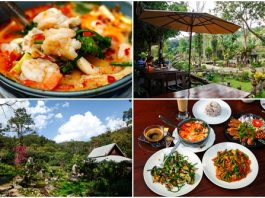 Chiang Mai January 4, 2016
ABOUT US
VKEONG.COM - Malaysia Food and Travel blog with reviews of restaurants, hawker and street food in KL, Penang, Melaka and beyond.
Contact us: vkeong@yahoo.com
FOLLOW US
© VKEONG.COM - All Rights Reserved